Sundance Institute is a non-profit organization that works for the betterment of independent young artists and help them present their talent and ideas on global grounds. Each year, Sundance Institute hosts a grand film festival that is now known as America’s largest independent film festival. Other than Sundance Festival, this institute also presents public programs all year around the world, including international short film tours, and indigenous short programs.

In addition to these programs it also provides “Momentum Fellowship”, an evolution of women at Sundance fellowship that prepares professionals from underrepresented communities like communities of color, women and people with disabilities to step forward in their career and polish their skills.

Sundance institute also distribute “Launch Grant Fund” to surprisingly talented artists and help them in sustaining their future in industry. About 3 to 5 artists receive up to $10,000 each in funding that helps them to bring their designed content from development stage to a bigger platform. 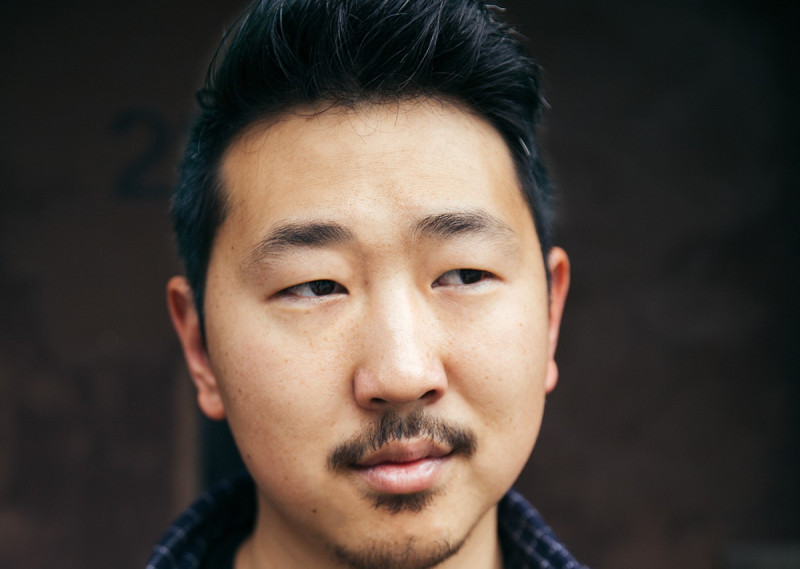 Andrew Ahn is a queer Korean-American filmmaker from Los Angeles. He graduated from California Institute of art and received a degree in film directing.

Linda Yvette Chávez is an award-winning screenwriter and producer. She helped to form a digital platform COMEDIVA and also produced tons of sketches and digital series for clients like Nickelodeon, Pepsi and Univision.

Credits: Gentefied, I Am Not Your Perfect Mexican Daughter, The Loud House 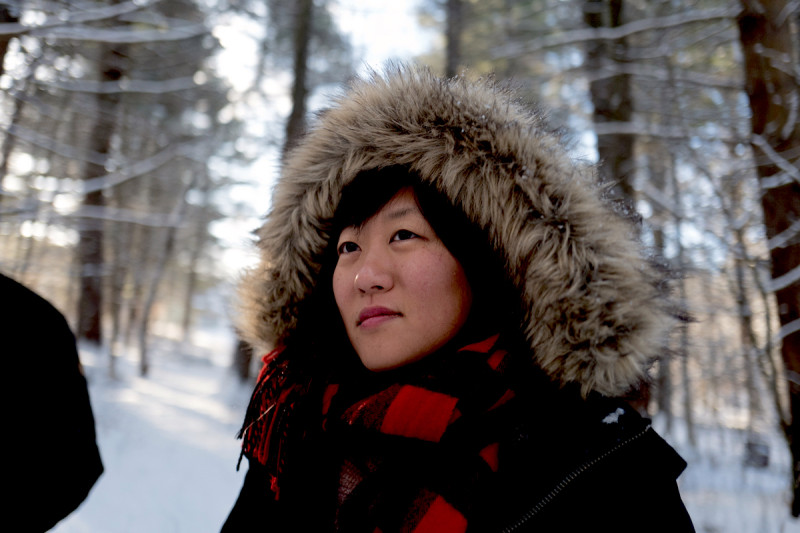 Christina Choe is an aspiring American filmmaker who got famous after her debut feature “Nancy” at Sundance film festival 2018 in US Dramatic Competition category.

Credits: Nancy, The Act, The Twilight Zone, Welcome To The DPRK. 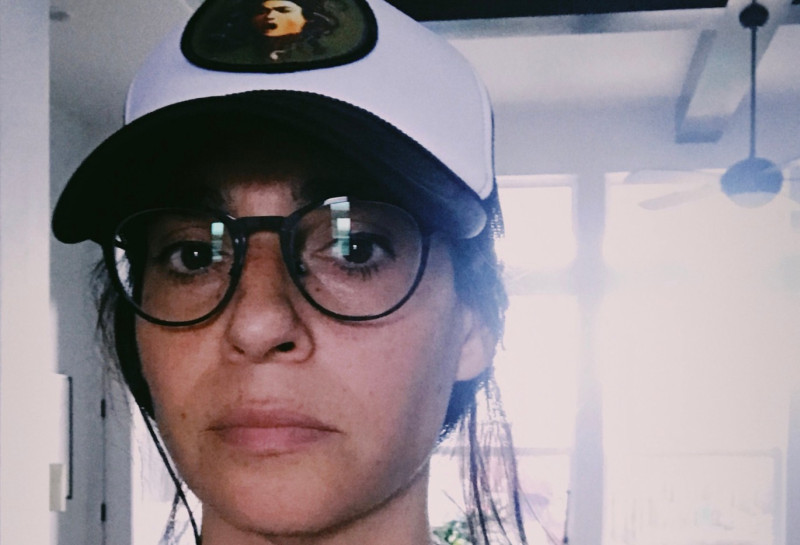 Credits: “Southwest of Salem: The Story of the San Antonio Four, El Vacio, Queen of Wands.

Rodney Evans has been working as a documentarian and director for over 20 years. He’s a lecturer and filmmaker from New York, America. 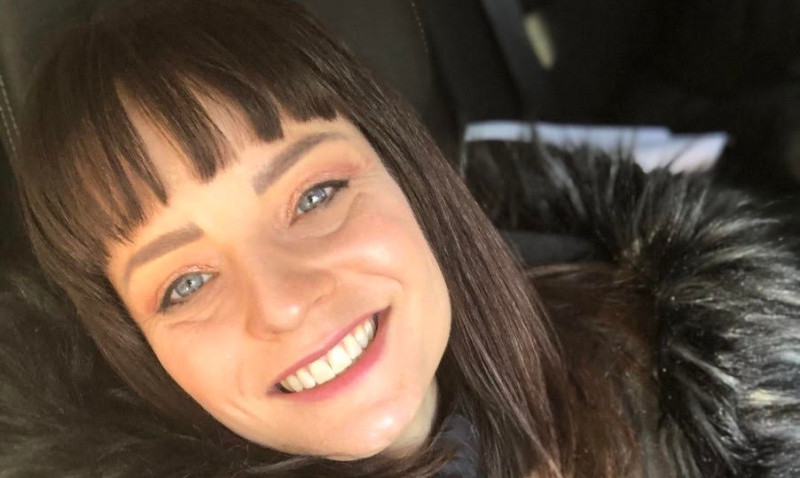 Penny Lane has been making inventive, award winning, non-fictional movies for over 10 years. Her latest narrative and documentary “Hail Satan” (2019) appeared at the Sundance Film Festival 2019 and is presently its a huge project  with Magnolia Pictures.

Credits: The Pain of Others, Our Nixon, Nuts! 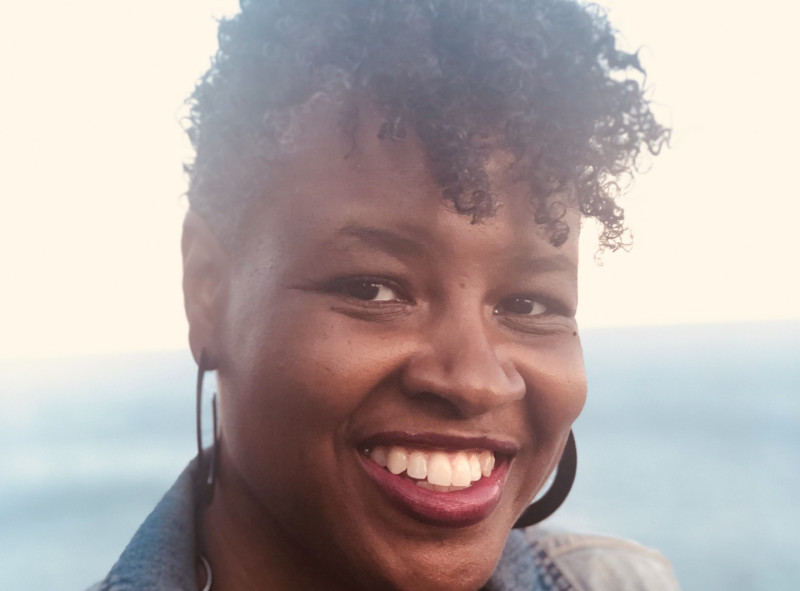 Avril Z. Speaks is a creative producer from Los Angeles also working as a film educator, and director. Her goal is to create unique and diverse films representing different traits of people around the world. 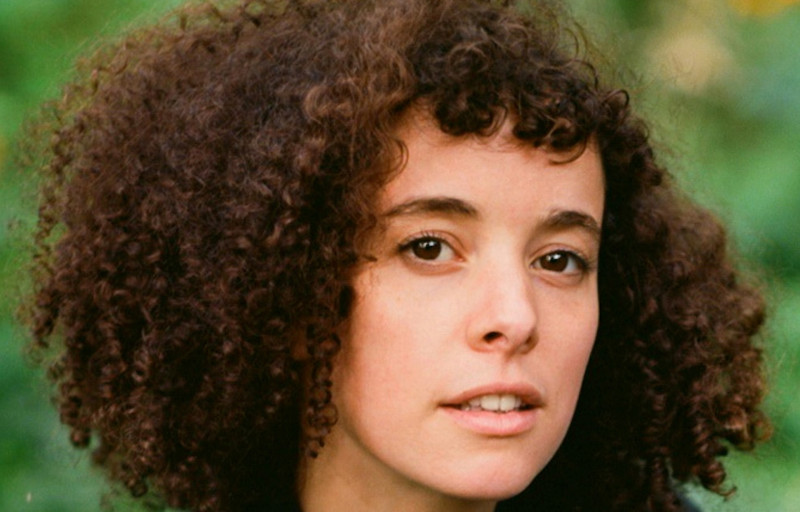 Malika is the mmy Award-winning editor and director. Her directing works include “Call me Kuchu” (Berlin Film Festival, 2012), which broadcasts on BBC world and Netflix, and received more than twenty festival awards.

Credits: Thank You For Playing, Earn A Living, Through The Night 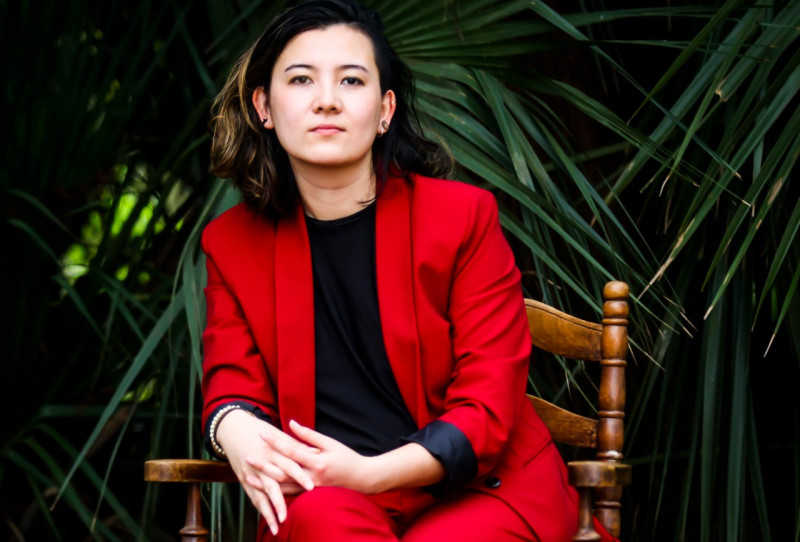 Marion Hill is an emerging  director from New Orleans, devoted to narratives of queer femininity. A musician who considered music as the root of cultural expression.

Credits: Thank You For Playing, Earn A Living, Through The Night 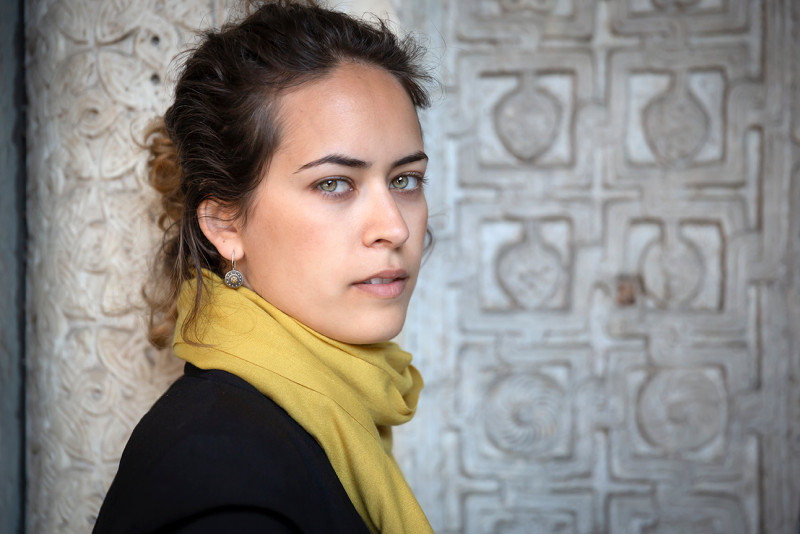 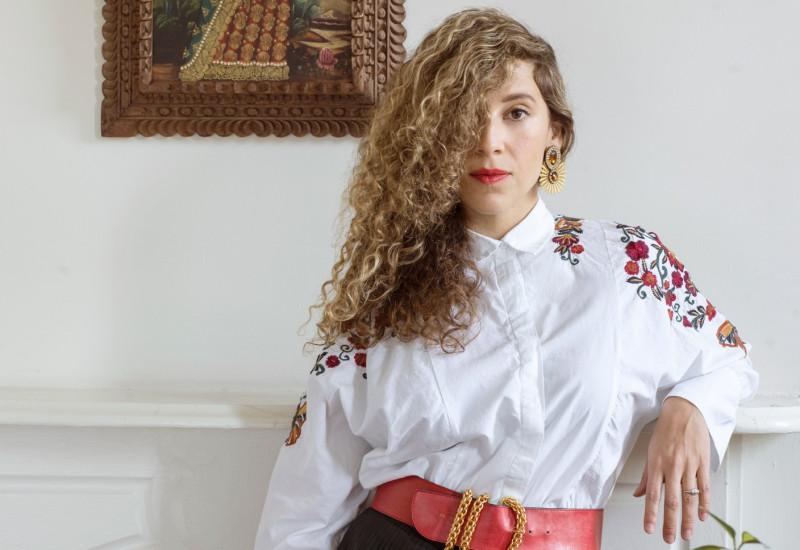 Anais Blondet Medina is a Peruvian multidisciplinary artist and filmmaker living and working in New York City. Feminism, magical realism, absurdist dialogue, and the use of music as a narrative tool are the staples of her cinematic language.

Credits: Now They Know About My Madness

Kase Peña is a Trans Latinx Woman from the Bronx, New York and the recipient of some of the most prestigious Fellowships in the industry. Kase is the first Trans Latinx Female to join the Writers Guild of America and the first ever to get hired as a Staff Writer on a scripted show.

Meta description: Meet the recipients of Sundance Launch Grant Fund and 2021 Momentum Fellows who surely deserve all the praise and support they got.

A journalist – Jamal Khashoggi – from the Washington Post was critical of his beloved Saudia Arabia and the Crown Prince. After entering Saudia’s consulate in Istanbul on Oct 2, he never came out. His loved ones try to piece together the clues and find out that the very country he loved was at fault […] 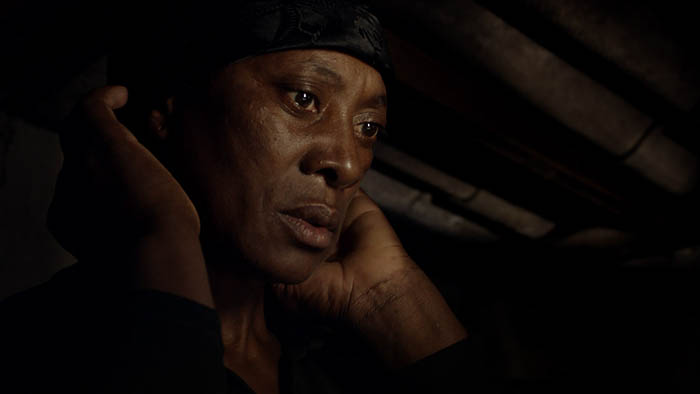 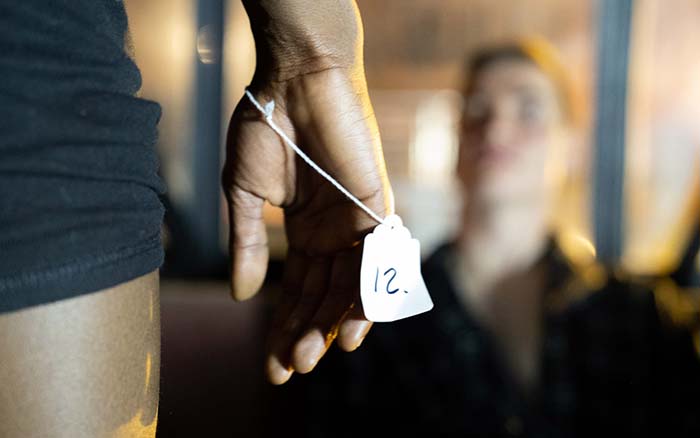