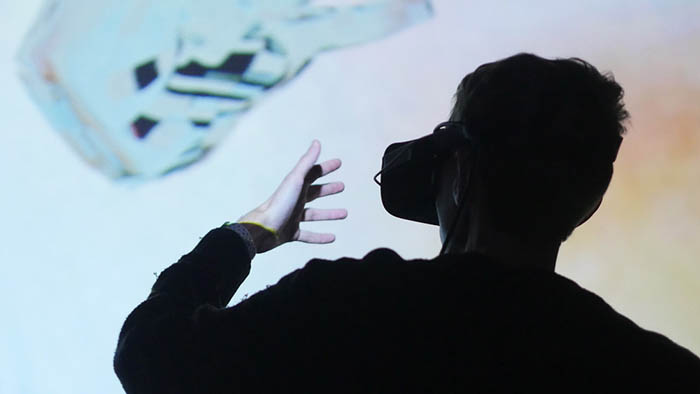 The invisible cinema, known as “a machine for viewing”, was the brainchild of filmmaker Peter Kubelka. In 1970, he designed a movie auditorium where through controlled lighting, he gave the effect of the screen disappearing into the darkness.

Directors Oscar Raby, Richard Misek, and Charlie Shackleton use this kaleidoscopic experiment on the cinema to transform Egyptian theater into a machine for viewing. They explore through this experiment how the audience watches films.

Are also experiments that use VR and the audience is able to commune directly to the screen. Oscar Raby’s Manual for a Disassembly of Cinema moves the audience to the projection room, bringing it back to the most important subject in this three-episodic series; the audience.

Unique talents and ideas for various short films were submitted to be selected for Sundance Movie Festival 2021. However, with such remarkable submissions it was difficult for the Institute to select top notch projects. To qualify for this International Narrative Short Films category, finances should be outside of the U.S. while it shall be a […]