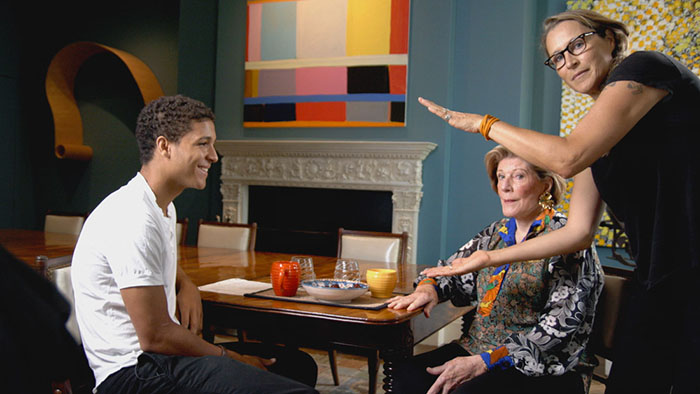 Agnes Gund – collector and philanthropist – sold her precious painting for $165 million to aid a criminal-justice form. The power of art necessitating urgent social change reverberated with a rallying cry that gave birth to the Art for Justice Fund. Aggie helps women who have defied common norms to disrupt and dilate the status quo.

As former president of the Museum of Modern Art, Aggie’s impressive career has been documented by an emmy nominated director – Catherine Gund. In this feature, Aggie indulges in broader discussions with famous artists, curators and her own grandchildren about the connection between art and social action.

Every year at the Sundance film festival people come from various countries to enjoy and celebrate art. But nothing unites people like a bountiful spread of delicious and heavenly food. As Rene Redzepi said: So for the food lovers, there is a variety of best restaurants in Sundance where you can enjoy your desired cuisine. […] 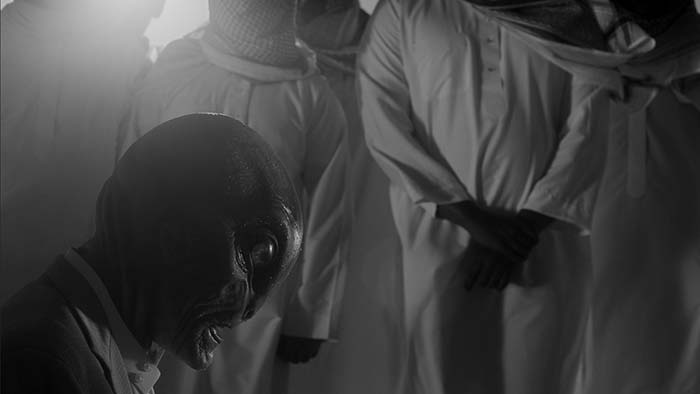