The Sundance 2021 market started relatively slow as compared to previous years. However, sales started picking up pace last Sunday. Alan Ball’s Uncle Frank is one of the early buzz sales titles at the Sundance 2021 movies. Amazon studio acquired the rights at $12 Million for worldwide rights.

Alan Ball is known for giving several other hits, including American Beauty and the series Six Feet Under and True Blood. He wrote Uncle Frank which he says is very close to his heart. The movie stars Paul Bettany, Sophia Lillis, Judy Greer, Margo Martindale, and Stephen Root.

The movie is about an NYU professor who travels to Greenville, SC for his father’s burial. Frank struggles to bury his father’s body and also the resentments his father held against him ever since Frank announced that he is gay. The drama includes forgiveness and challenges that the family goes through together.

The film debuted this weekend at the Sundance Film Festival 2021. 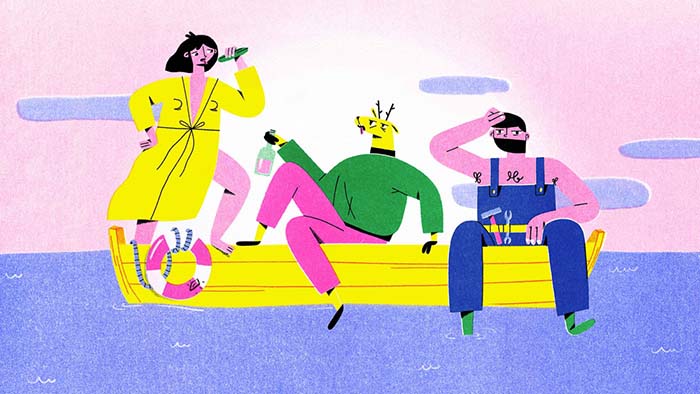