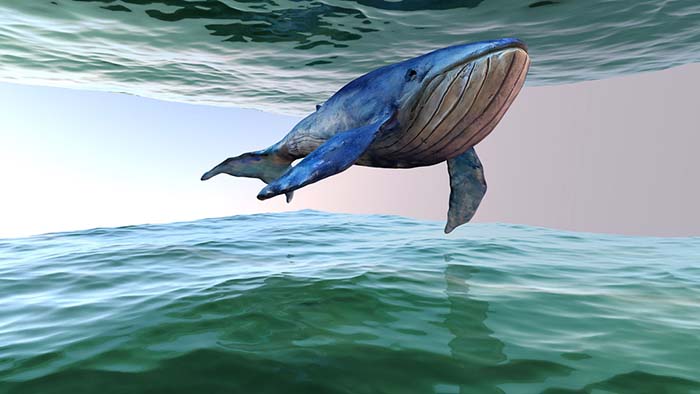 A monologue on the classic British documentary, this interactive virtual reality experience explores the future of evolution. Animalia Sum discovers the idea of insects becoming humans’ food in the future as a result of some evolutionary process. Crafted through handmade miniatures, watercolour sketches, and animated scenes, this documentary discusses the somewhat non-traditional nutrients found in insects.

It takes the audience on a journey of exploring the medicinal values of insects. Amusingly, it also explores the same idea with the point of view of an insect; how insects find themselves in the new food pyramid. A virtual reality experience that will give you a new option at your dining table, interestingly from the food’s perspective itself as well.