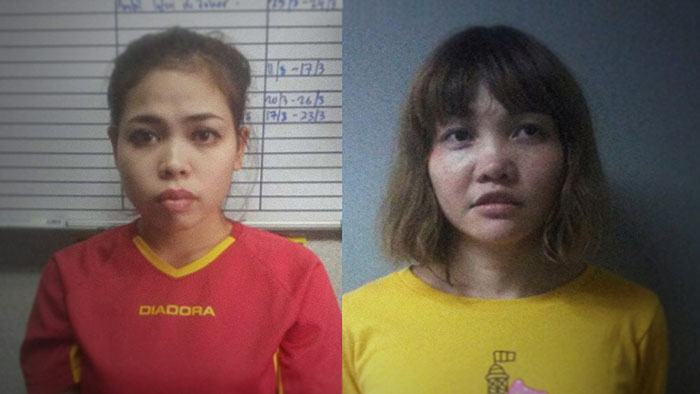 Equal parts intense investigations and empathetic portrait, Ryan White narrates the mysterious murder case of a North Korean royal family member – Kim Jong-nam in Malaysia. Two women, an Indonesian and a Vietnamese is on trial for either being political pawns or playing twisted games.

The investigation explores human trafficking, inner secrets of the royal family and high-profile political threats. As they event sparked global investigation, this is a minute by minute documentary that shines light in the case proceedings of the two young women at stake in a dangerous plot. 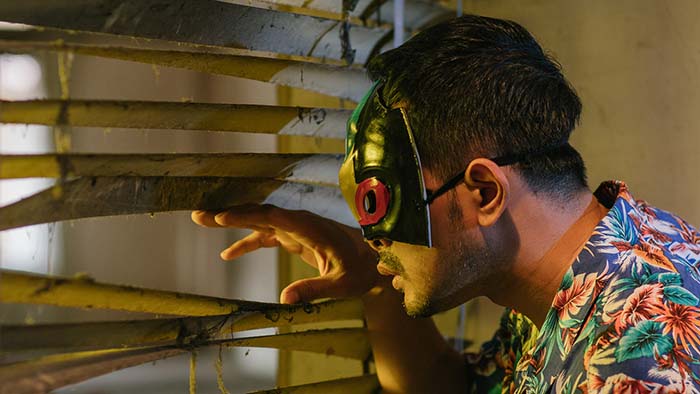