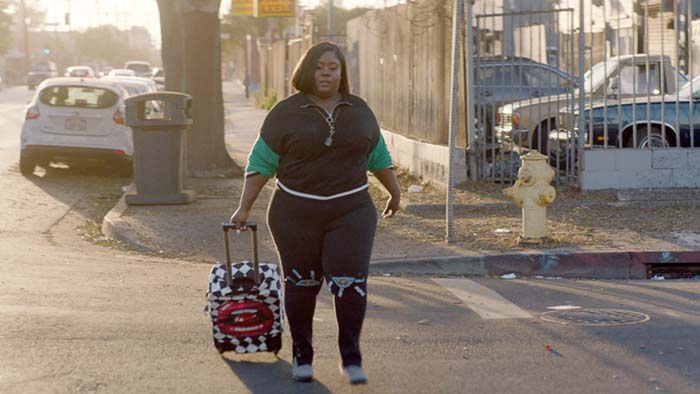 New to Los Angeles, Farrah uses a styling app Get Glam to find new customers. She arrives at her first appointment of a house of girls wanting to be styled for a party or maybe to become her new crew of friends.

Nine Days is a tale of Will who lives in a house that is far from the reality we know. Will interviews candidates to be selected for the privilege of being born. As five candidates emerge, Will has to narrow down one of them in the course of the next nine days.  This supernatural twist […]