Around the year 2000, Carly and Mateo – two columbian brothers – choose to move to the US for their high school years. Carly is all set to work for NASA while his parents escape the political turmoil to achieve the American Dream. When the reality of their life sets is, their expectations are shattered and Carly’s dream becomes his only lifeline.

In an isolating time of social media, the two brothers get into an argument which cracks open a sibling rivalry. This coming of age brazen story depicts the realities of growing up between two different countries. 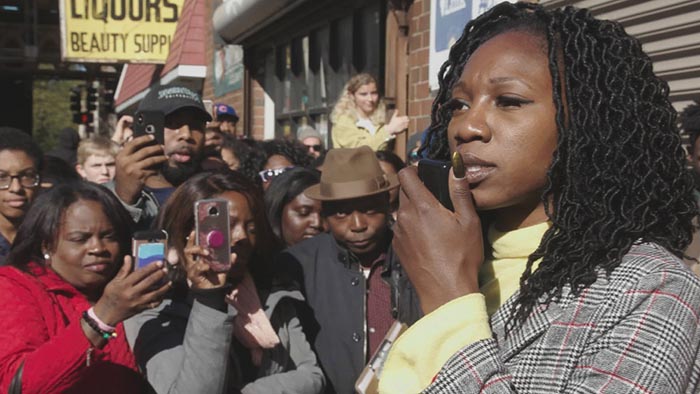 What is all the Hype About Park City Egyptian Theatre?

Do you know what has long been the centerpiece of Park City’s enigmatic culture? It’s the live theatrical performances that take the breath away of the viewers. The Egyptian Theatre is one of the oldest and most historic theatres of Park City that holds a special place in the hearts of theatre-goers. In the late […]