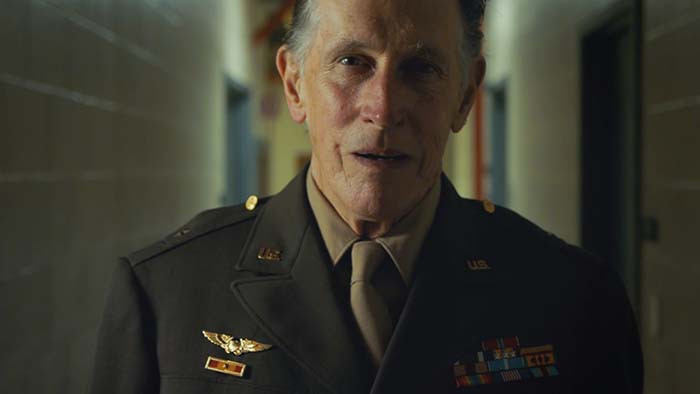 By playing aggrieved characters of authority, Actor Mark Metcalf has gained a reputation in Hollywood. Currently in his 70s, he looks back to his career and the mediating role of power, perils and the privilege to be a certain “type.”

An Insider’s Guide to Enjoying Sundance 2021 to the Fullest!

If you have been residing in the US for long, the Sundance film festival 2021 would no longer be a surprise for you. We all know someone from our friends or family who has been to the Utah film festival, if not twice, then at least once! It is Disneyland for millennials. The sundance movies […]