Fourteen year old Mouse after the death of his brother – a top rider of the famous Baltimore dirt bike riders – wants to join in on the Midnight Ckique that rules the summer streets. Mouse’s mom and a police detective help him work to his full potential but when the new leader takes him under his wing, Mouse drives a road much narrower than others.

Angel Manuel Soto has directed a coming of age electric feature with hip hop tracks, bike tricks and teen gusto. The cast bursts in pitch-perfect performances with intoxicating emotions that narrates a boy’s tale into manhood.

According to various sources, the horror film “The Night House” that was shot in Syracuse ended up making a huge deal of $12M with Searchlight Pictures at the Sundance film festival 2020. As per The Hollywood Reporter and Deadline, this film was the first acquisition of the 2020 Sundance festival. The high rated acquisition is […]

LGBT Panels to be Included into 2020 Sundance Film Festival

For the first time in a long while, the Los Angeles Outfest is going to be doing something out of the box at the Sundance film festival 2020 . It is hoping to expand its mission of promoting equality by sharing meaningful LGBT stories and experiences. Outfest has made it official that it’s going to […] 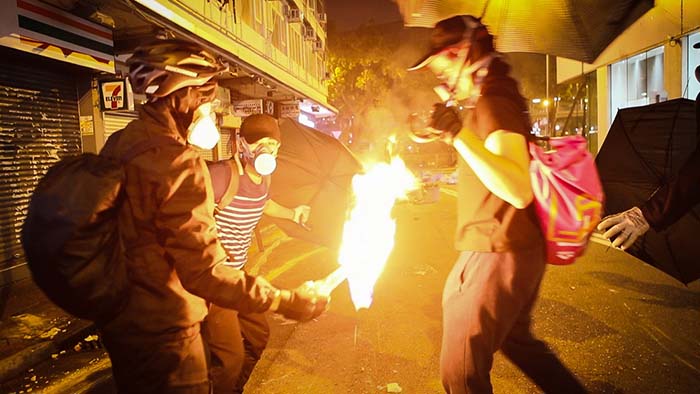