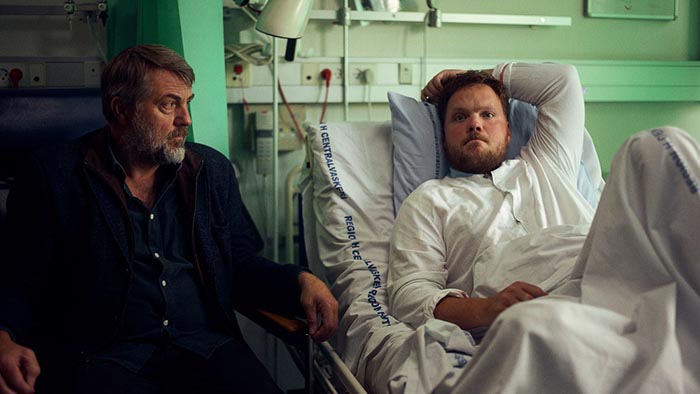 Oliver – a 28 year-old spends his days hanging out with his friends, studying and trying to charm his new girlfriend. His life goes downhill when he finds out that his lower back pain is caused by testicular cancer. Regular hospital visits set him on a path of introspection. Minimal distractions from his father, best friend and fellow-patient Eva keep him occupied.

Kristian – a Danish filmmaker brings this diagnosis to life that is often a dark reality for many people. Oliver struggles with maintaining the happy-go-lucky appearance in the life he has been thrust into. 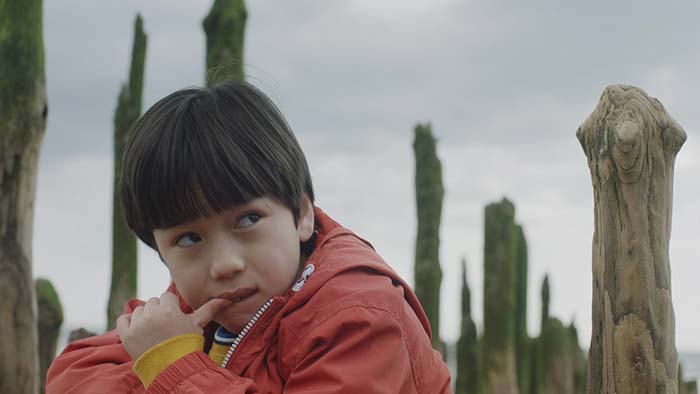 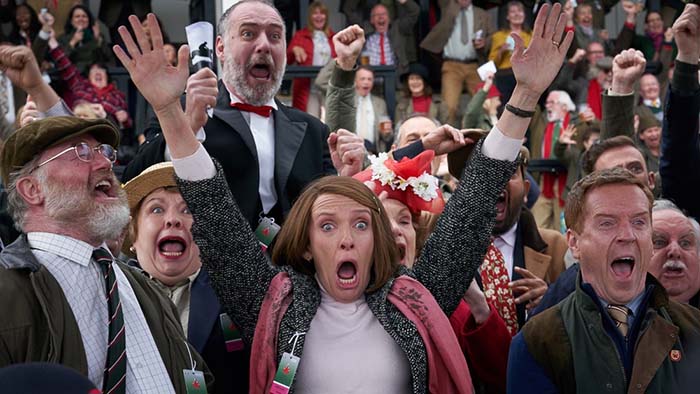 In a lazy working class community, Jan tries to find meaning in her life while waitressing at a local pub. One night, an arrogant customer, a former racehorse leader inspires her to take on a challenge. Void to her parent’s skepticism, she appeals to her neighbours for a crazy scheme of gathering community fund to […] 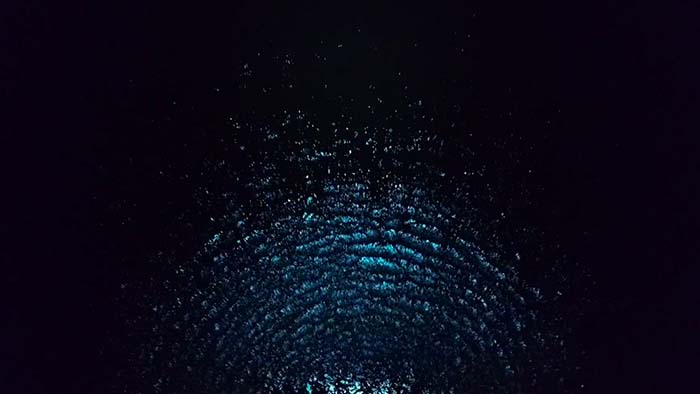