Our modern society is dealing with two primary concerns regarding AI: our liberty and automated biases. Joy – a media lab researcher – finds out that the facial recognition system excludes dark skinned people and women. Investigation reveals a widespread bias in algorithms.

AI is not neutral and this demands legislative protection of civil rights. As the automated HR systems are designed with biased building blocks, it magnifies workplace prejudices. Buolamwini has vowed to form a justice league that increases awareness about the underlying biases that shape our lives and yet is widely discarded from public scrutiny. 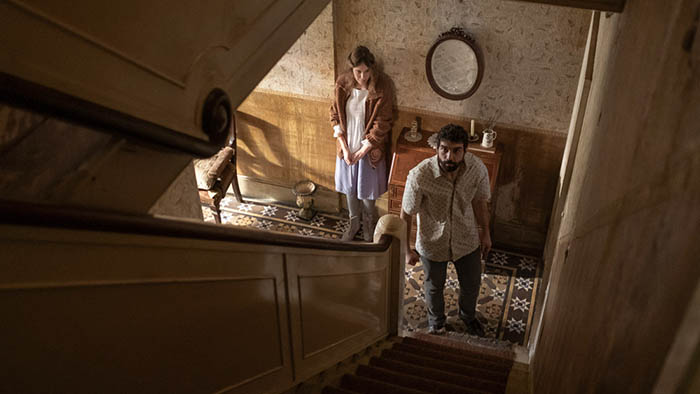 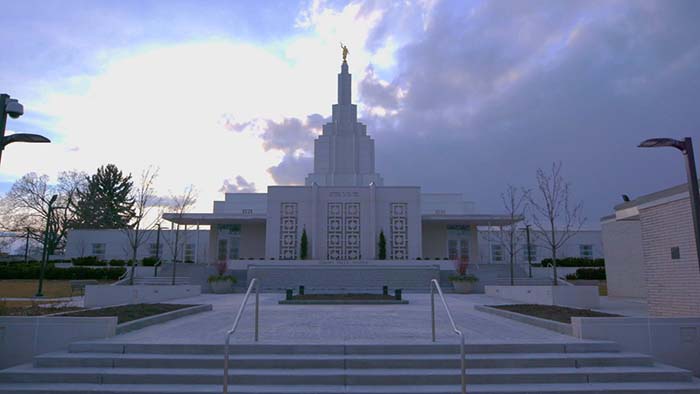