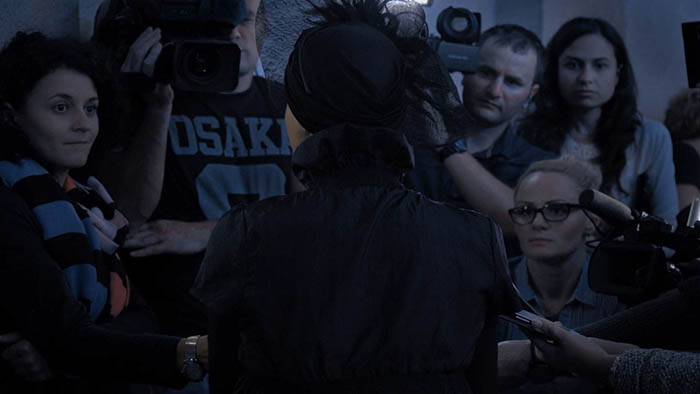 This real life tale of Romanian citizens is based on the Bucharest club fire in 2015 that killed 27 individuals and injured 180 people. Upon the death of the 37 victims in the hospital, journalist Cătălin Tolontan along with the reporters of the Sports Gazette newspaper unearthed a hidden tale of unchecked corruption.

The tale revolves around resisting the oppressive system with a few whistleblowers, a fire survivor who articulates her pain through art, a young bureaucrat who tries to save the system and fearless romanian citizens who counteract chaos with the uncovering of the truth.

Kitty Green’s groundbreaking production is at large again with the name of “The assistant” which is set to be premiered on January 24 at the Sundance Film Festival 2020. She has been supplying the industry with memorable work. For instance, her documentary “Ukraine Is Not a Brothel” made a significant appearance at the Venice Film […]

Is it too late to get into Sundance now? It’s never too late! The Sundance film festival 2020 tickets will run out soon – but with a few last minute check ins – you can get a chance to be onboard with the off-screen programs! Despite not getting your hands on the Sundance 2020 tickets, […]