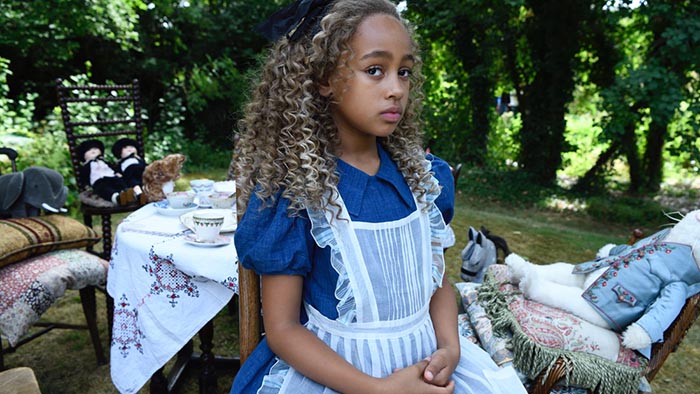 Before they discovered their wonderland, Alice and Peter were living in their country home with their parents and brother, David. Their fun times are about to end when their aunt, Eleanor, sends their eldest brother David to a boarding school.

Tragedy struck while David was preparing to leave home. The family starts to fall apart, when Alice and Peter decide to sell a family possession, only to find themselves on a dangerous adventure that changes their lives forever. It is a heartfelt story surrounding the two most beloved characters in the movie industry. 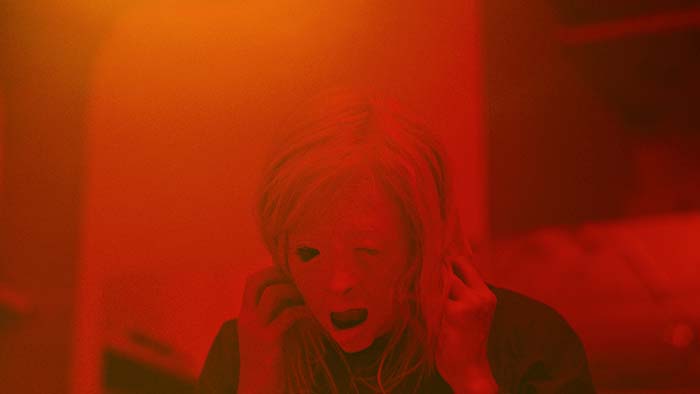 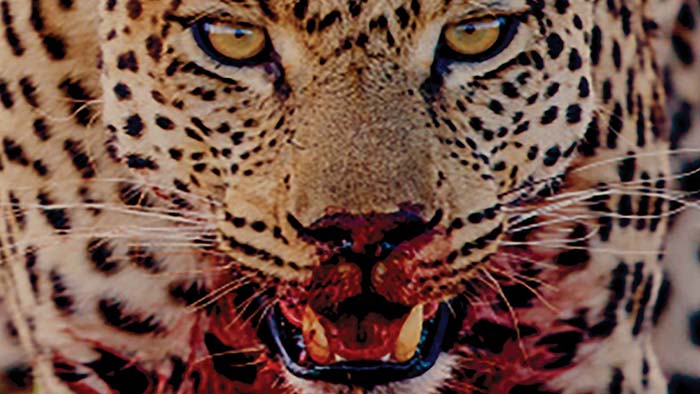 After escaping the bars of a zoo, a young jaguar goes on a killing spree. He gets captured, sedated and is locked back but that doesn’t stop him from making a video documentary for his partner – Lula. CATEGORY Shorts Programs COUNTRY Colombia/U.S.A. RUN TIME 9 min COMPANY Arcos WEBSITE https://michaelarcos.com/ EMAIL [email protected] PHONE (305) 282-3350 Credits Director Michael Arcos Screenwriter Michael […] 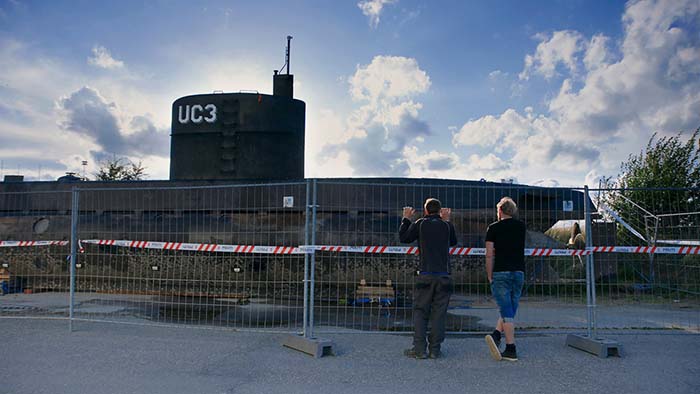 Danish inventor Peter Madison murdered a Swedish journalist Kim Wall in August 2017. Kim was in his submarine outside Copenhagen. Filmmaker Emma had been recording Madison’s projects including a rocket for the past one year. Through this surprising turn of events, Emma narrates a terrible truth about what happened to Kim Wall. She reveals the […] 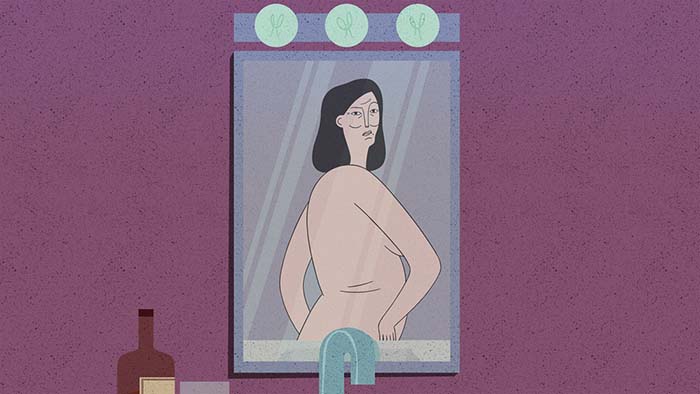