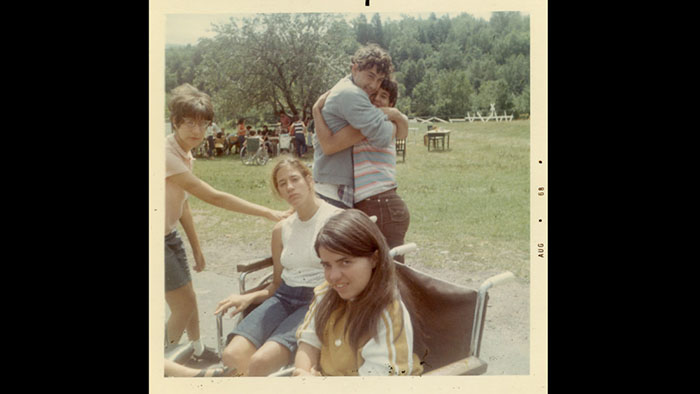 A summer at Camp Jened turned into a widespread protest that resulted in the formulation of the Americans with Disabilities Act. This empowering tale is about campers turned activists who were filled with spirit, music and humor and went on to shape the future of the disability-rights movement.

With incredible camp footage, the historic protest shines a light on the overlooked battle for civil rights that emboldens us to come together to spark great change. This heartwarming feature shows us how disabled teens in 1971 were finally recognised apart from their disabilities.

Staring in just less than a week, 2020 Sundance Film Festival is bring some extraordinary work from film makers around the globe. But what if you failed to get your Sundance tickets on time? We are bringing a complete trailer round-up of Sundance films that will be screened this year from 23 January till 2nd […] 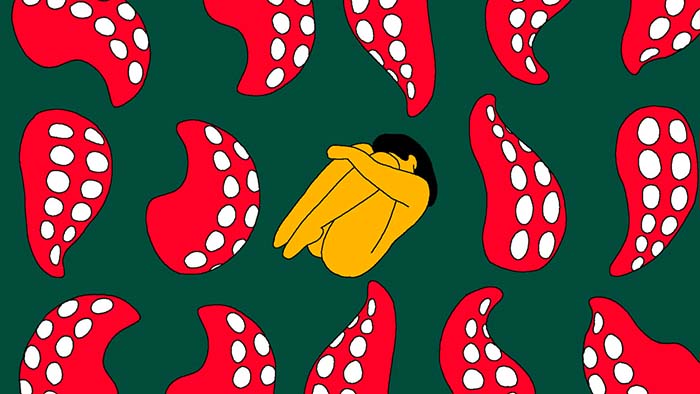 About Place  Lauren wants a fresh start, so she switches places to move in with her daughter and new boyfriend. The spirits in the house though, have other plans for this peaceful family of three. Place is a bizarre demonstration of spirits turning up family against family. Buck Trapped in the aftermath of depression. This […]