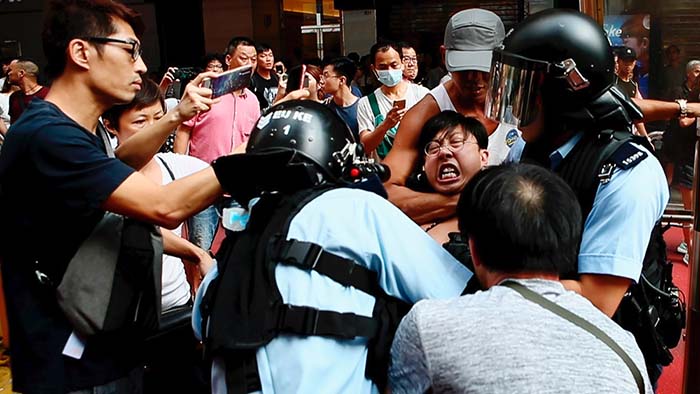 Narrated through demonstrations, this is a story of Hong Kong protests in 2019 that escalates into chaos when heavily armed policemen arrive on the scene. 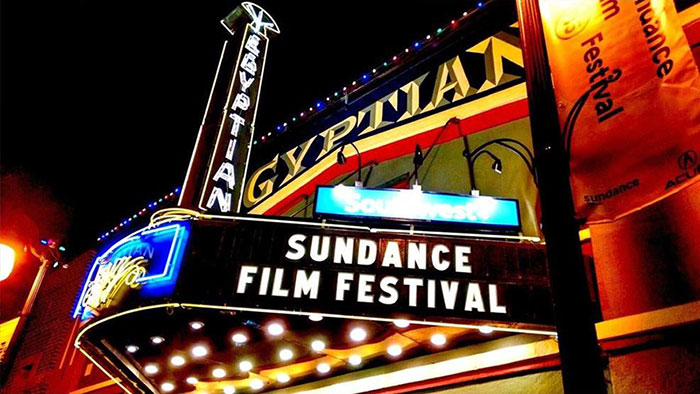