Storyline: A masterpiece painting sold by Anges Gund (a philanthropist) explore the complexities of race, justice and art.

Storyline: A crime investigation thriller following Kim Jong-nam’s assasination with a firm doubt about the killers being trained or part of North Korean conspiracy. 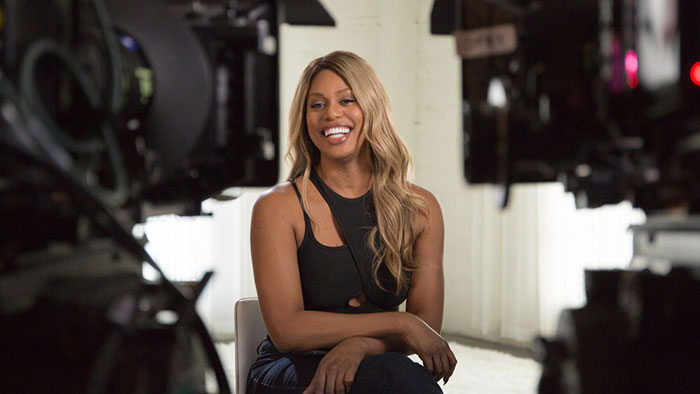 Storyline: A clear investigation that highlights America’s perspectives about the transgendered community in regard of Hollywood’s influencencial stories. Storyline: A murder mystery of Washington’s journalist, Jamal Khashoggi leads to exposure of a cover up conspiracy unveiled by his fiancée and worldwide opposers.

Storyline: August Wilson monologue competition is a platform that helps more than a thousand high school individuals each year to find their inner voice leading them to a bigger platform like Broadway. 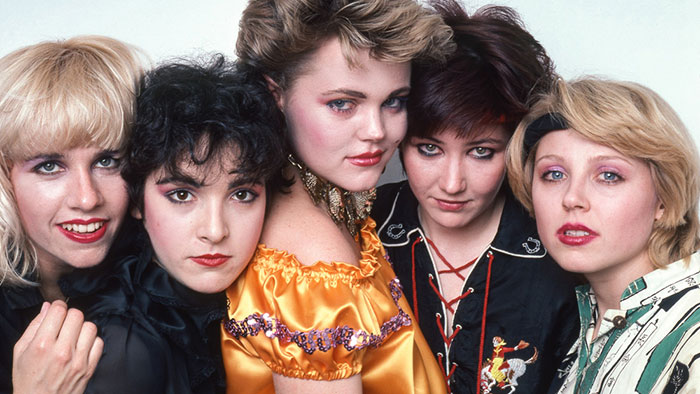 Storyline: Revolves around the story of a first ever all female band which reached the popularity skies and ended up making history. 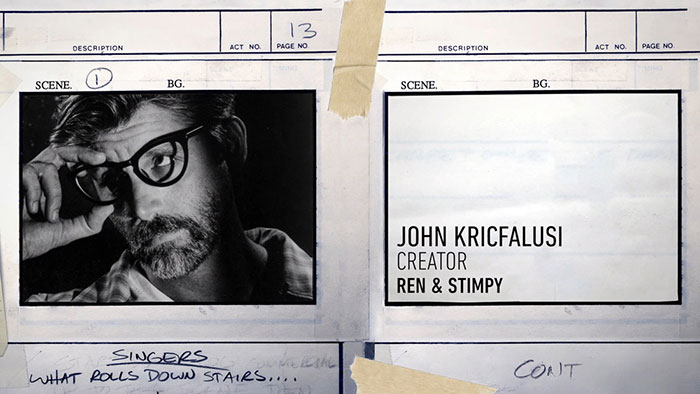 Storyline: An analysis of the Ren & Stimpy – an animated series – via interviews from the cast, behind the scenes and archived footage.

Natalie Wood: What Remains Behind

Storyline: An insight to Natalie Wood’s career and life, accomplishments and failures through her daughter’s eyes.

Storyline: A glimpse of Taylor’s Life behind the stage, which examines her personality and transformation from a singer  into a powerful voice. 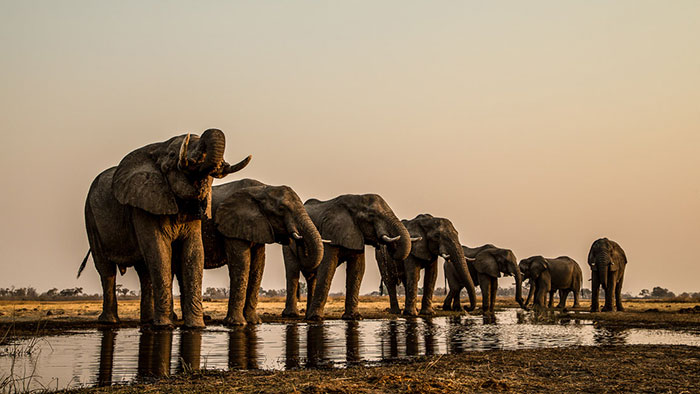 A Dante comedy that focuses on the planet’s greatest river system.

Storyline: The aftermath of restoring the California community after a massive wildfire tragedy back in November 2018.

Storyline: Technology wizards have masterminded a new form of capitalism, and humanity is now the raw resource feeding the machine. 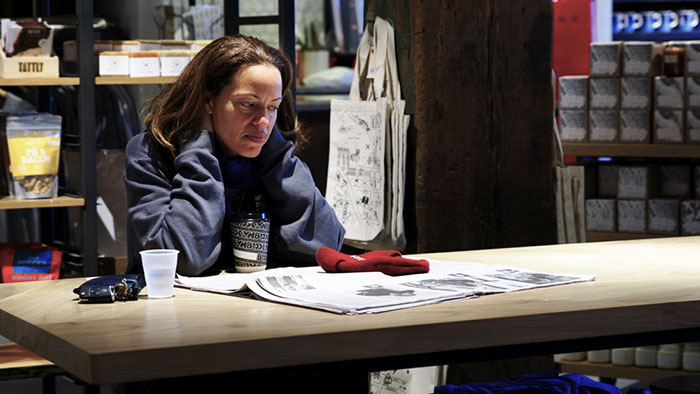 Storyline: A personal fight of a rape victim as she accuses a powerful musician of the deed, exploring the complexities of survivors in a community. 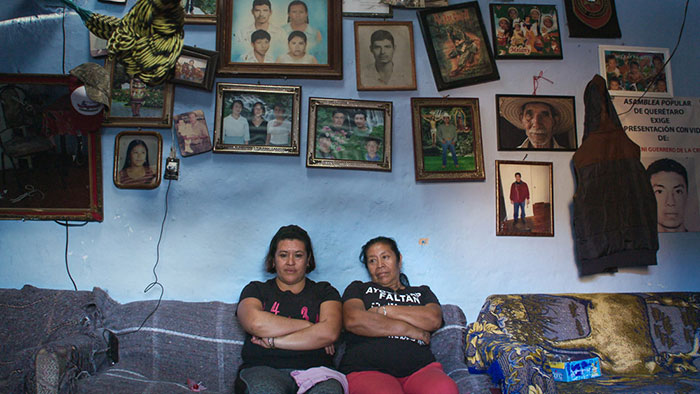 Storyline: The emotional turmoil and the dilemma faced by the families of the deceased students after the attack on Ayotzinapa Rural Teachers’ College back in 2014. 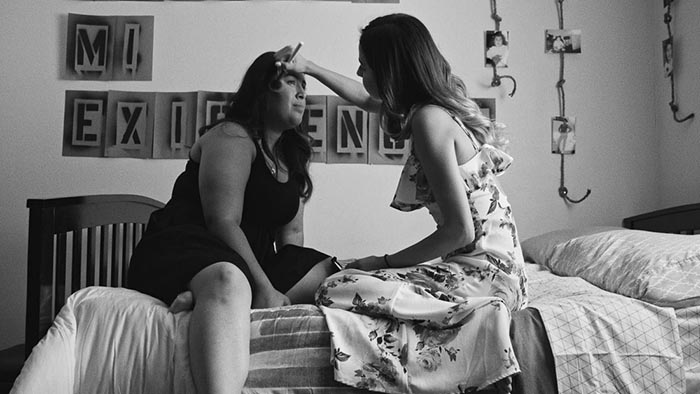