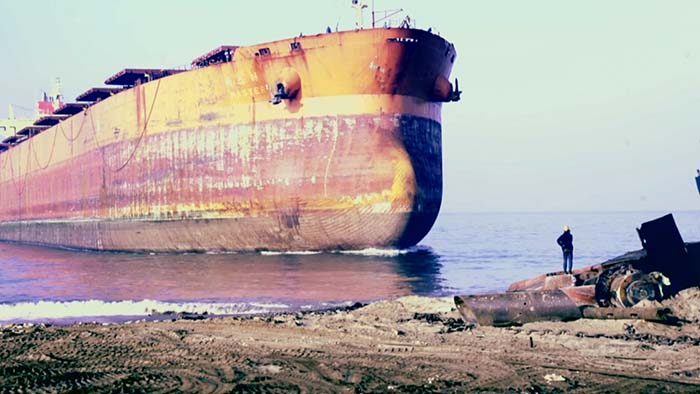 All That Perishes at the Edge of Land
A tale of a ship coming from Gadani and a bunch of Pakistani shipwreckers. Upon a usual conversation, they discover that the two groups are more similar in nature than they could have ever imagined.

Church and the Fourth Estate
This is a  story of long-running crimes in a community. A reporter unearths surprising events about child-abuse assaults at Idaho’s Boy Scout. This shuts down the Mormon Church and threaten the Boy Scouts towards bankruptcy.