Bilie, Pete and their sons are on a family ski vacation in the Alps. Standing in the balcony, a sudden avalanche takes a strike. Fortunately, they all are saved from physical harm but the avalanche reveals a side of Pete that shocks the entire family. The more Pete tries to avoid the truth, the more his sons try to reassess their lives, notably, how they feel about Pete as a father, a husband and a man.

Inspired by a Swedish filmmaker, this doc is a representation of modern masculinity and human fragility. The brilliant performances in every searing and cringe-jerking scenes that captivates the heart of dramatic relationships. 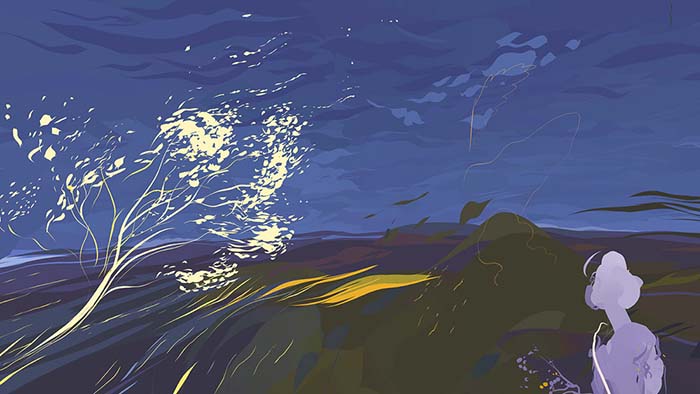