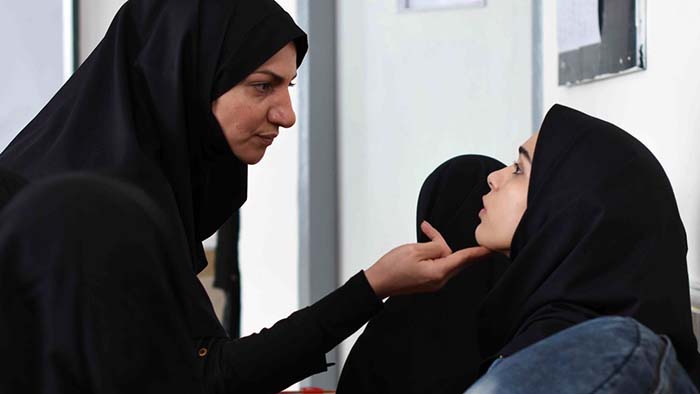 In an effort to deliver a packet of cocaine to her client, a teenage girl is caught in a strange loop of occurrences.