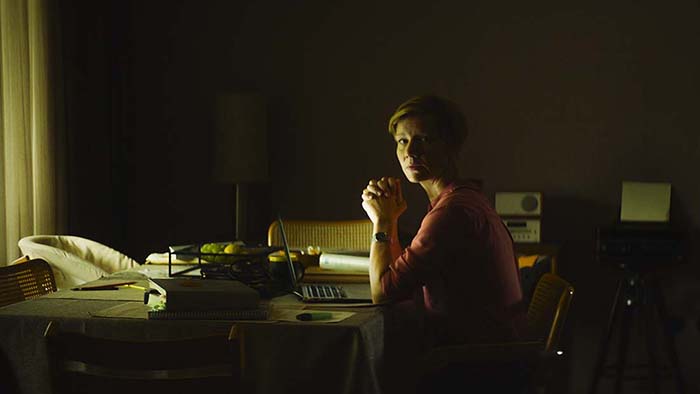 Exil is an attempt at defogging life’s uncertainties and reasons behind microaggressions. Xhafer, who is a Kosovar living in Germany, finds a dead rat that somebody hung on his front door. Frustrated by his tough routine at work, Xhafer keeps on thinking, trying to solve the mystery and reasons behind why someone would do it.

He tries to blame it on everything; from office politics to some of his coworkers’ attitudes, but he could not find a reason. His wife suggests that this incident could have just been a little prank or joke. 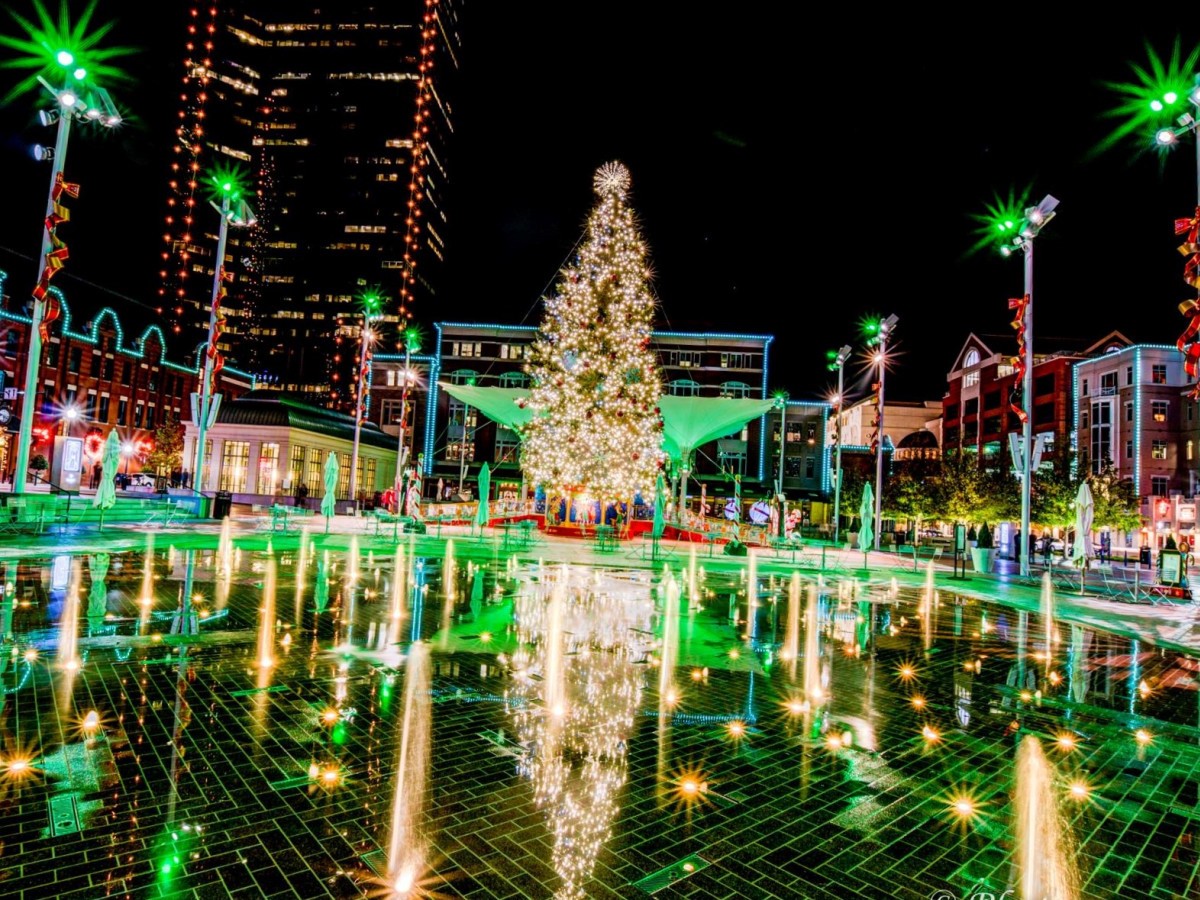 Fox Rich – entrepreneur, author and a mother of six has spent the last 21 years fighting for her husband’s release who is serving 61 years for an offense they both committed. With home-video diaries, this feature offers a glimpse into the years of struggle, longing and pain of being connected. Time is a witness […]