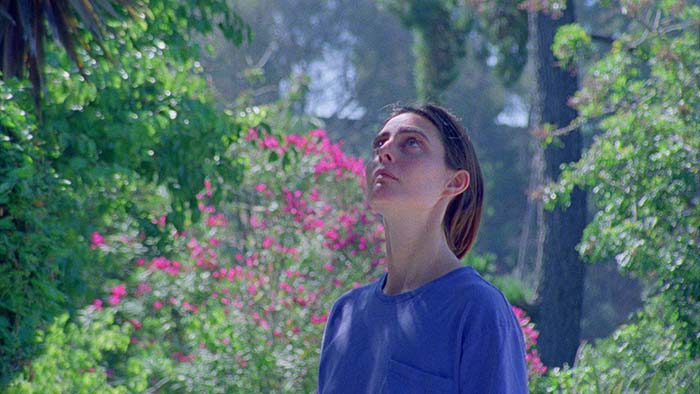 As a journalistic experiment –
a woman escaping her abusive family gets invited by a magazine to hear music for the first time.

The Sundance film festival 2021 features NEXT, a category presented by Adobe. This unites digital technology with the art of movie-making, with the promise of shaping a different future in the American cinema. Sundance 2021 features some pure and bold, innovative works in the NEXT category. The Infiltrators, Searching, Skate Kitchen, A Ghost Story, and […]