Humans are trashing the Earth and facing destruction. Hypha uses immersive technologies to tell a virtual reality story of saving the Earth by becoming a mushroom. Giuliana Furci is a celebrated fungi activist who has helped to develop this film. Fungi have the healing power to save this Earth, as the main bioremediation agent of Earth.

Beginning with you as a spore in space, where a meteorite picks you up and takes you to Earth on a collision course, soils you under the Earth, and grows you into a hypha. You then form a mycelium with other hyphae, acquire healing powers and communicate with the trees. Hypha then continues to save the Earth by transforming toxic substances into positive nutrients. 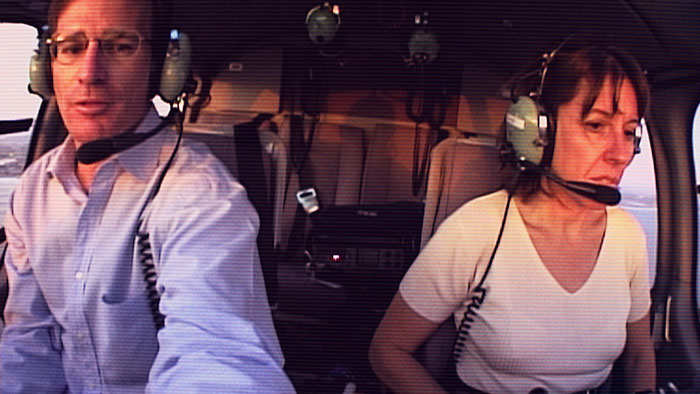 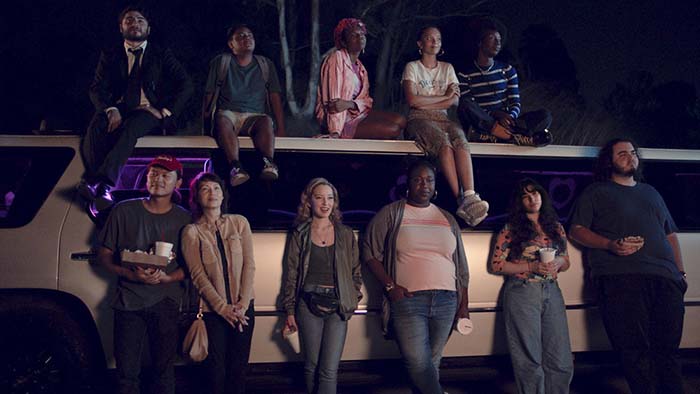 “Y’all got a pocket full of dreams, so don’t let me down.” 25 young Angelinos meet and interact in Los Angeles on one summer day. From poets to rappers to comedians to limo drivers and skating guitarists, their interests vary and so do their life stories. They radiate hope in all their activities. Through expressions […]