Magdalena, who has not heard from her son in a very long time, cannot force herself to sign the death certificate of her son. She wants to know how his fate dealt with him. So she travels and crosses Mexico, where she faces turmoils of their own kind, with life bare at the hands of torture, violence, and desolation. She meets Miguel, who finds the country changed after his deportation from the United States.

With one mother’s story of loss and grief, coupled with travel and more torment, the directors of this movie have captured the heartfelt issues of immigrants. 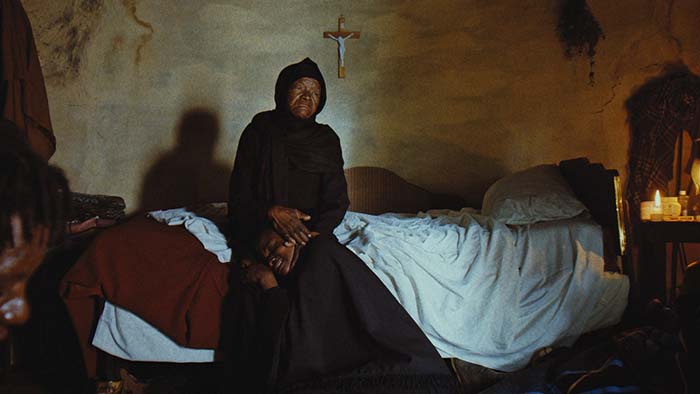 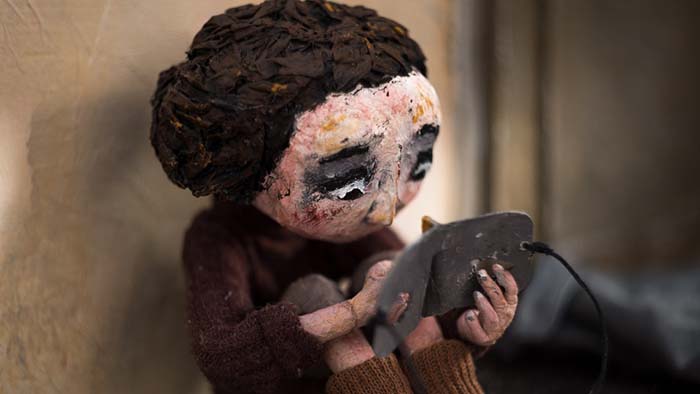