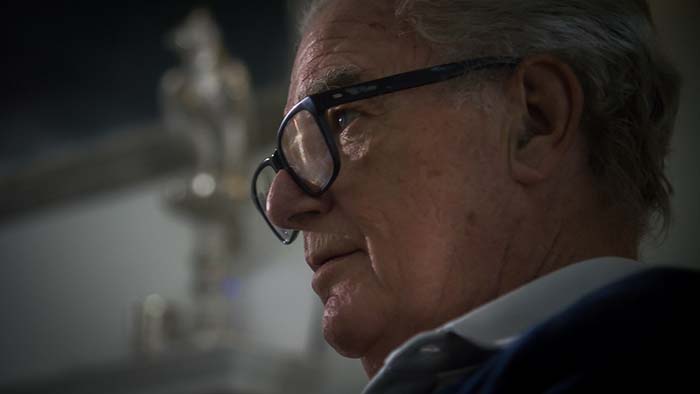 Popular for their questionable geopolitical spin-doctoring, this story centers around Tim Bell and his associates. Bell preferred people with problems and with a background in marketing put together campaigns for politicians, dictators and fallen companies. In 1987, he created his own company Bell Pottinger that rose up quickly until one campaign brought it down for good for inciting racial biases.

As the NY Times called the event – an acute embarrassment – filmmakers have gathered footage of his interviews to conduct an impressive investigation into the terrifying notion of altering facts for theatrical politics. 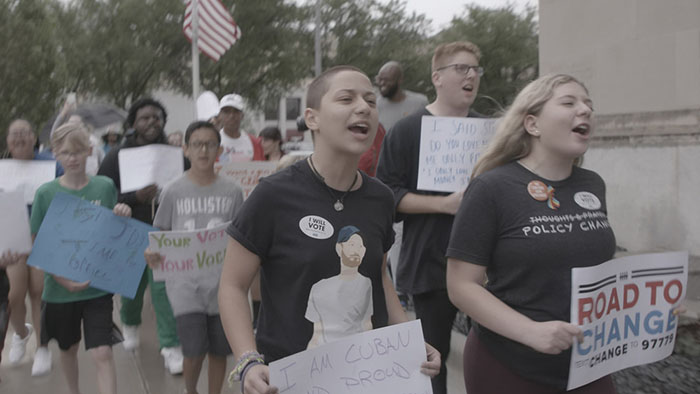 “IMDb is thrilled to kick off our 30th anniversary year celebrating with entertainment fans and professionals at the 2020 Sundance Film Festival. Our goal is to help entertainment fans all over the world learn more about the compelling films premiering at the Festival while also offering a variety of premium experiences for IMDbPro members. Simply […]

The Sundance Film Festival 2020 is about to take place in Utah, USA, starting from January 23 to February 2, 2020. This festival is going to display eight Sundance movies from CEE countries and the categories include: Leavn Akin’s And Then We Danced by and German/Romanian Alexander Nanau’s Collective was chosen to be displayed in […]