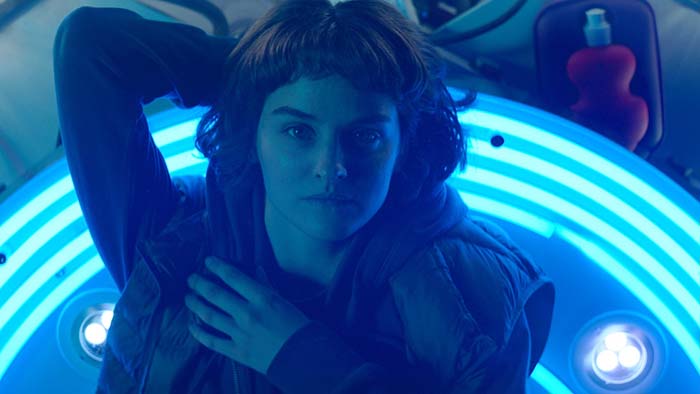 Jeanne is shy by nature. She lives with her mother who is a bartender and works as a cleaner at an amusement park. She likes to create a miniature version of theme parks in her room with wires and bulbs and is least interested in dating.

Tilt-A-Whirl ride holds her attention during her nightshift one night, and she decides to call it Jumbo. Instead of dating a man her mother wants to, Jeanne is more ‘seduced’ by the hydraulics of Jumbo. While she finds a connection with this ride, her mother struggles to find her daughter’s unconventional choice.