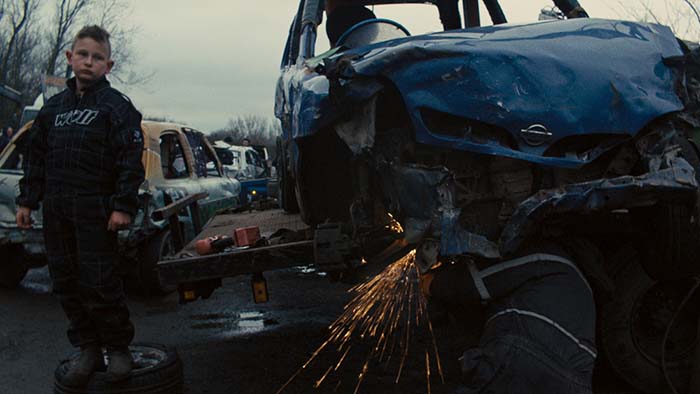 A film on a cold winter race day at Birmingham. Banger races aren’t just a casual sport – it is a way to live. 11-year-old Harley and Finn participate in the race track of England. 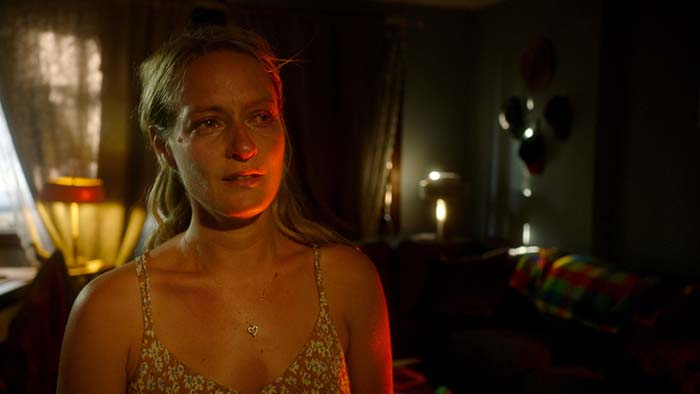