Kitty Green’s groundbreaking production is at large again with the name of “The assistant” which is set to be premiered on January 24 at the Sundance Film Festival 2021.

She has been supplying the industry with memorable work. For instance, her documentary “Ukraine Is Not a Brothel” made a significant appearance at the Venice Film Festival back in 2013 and won not one but two awards; Television Arts (AACTA) Award and Australian Academy of Cinema. Moreover, her short film “The Face of Ukraine: Casting Oksana Baiul” and feature documentary “Casting JonBenet,” has already left significant imprints on the previous Sundance festivals.

Kitty Green has high hopes for this fascinating real-time thriller at the 2021 Sundance festival. When asked about the story she hinted what we’re going to witness on the screens.

As per what she has told and what we have depicted from the trailer the story revolves around an assistant who faces professional abuse being the helper of a powerful mogul. At first, her day is as dull as other assistants doing paperwork or replying to messages but over time she realizes the wearisome abuse is not going anywhere. She eventually is pushed to appoint where she can’t bear any more degradation and finally decides to stand her ground.

Green’s Motivation for the Film

The Harvey Weinstein case that trembled the grounds of the film industry was mainly what motivated her to move in this direction. She later reached out to assistants in other companies, film industries, studios, etc. She came to realize that gender abuse in the professional sphere is more common that picturized. Therefore, she decided to address this issue at a much larger scale.

Her Hopes for the Film

The film is dedicated to creating a sense of awareness for people who are a part of professional spheres, especially of the US film industry. She hopes that after having this cinematic experience they will be prone to self-realization. And mass awareness is imperative when you hope for change.

An Insight into Film Production

Green replied that fundraising was a big challenge but their dedicated team and producers were able to reach out to some supporters and made it possible. However, the film is completely independent but it would not have been possible without the partnership of the New York Women’s Foundation and some supporters who understood the necessity of addressing such issues. 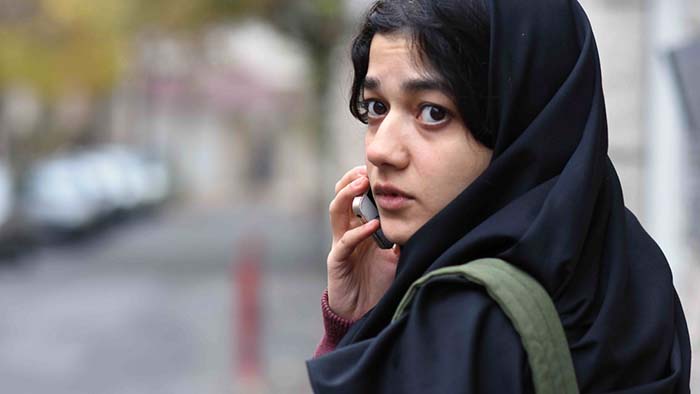