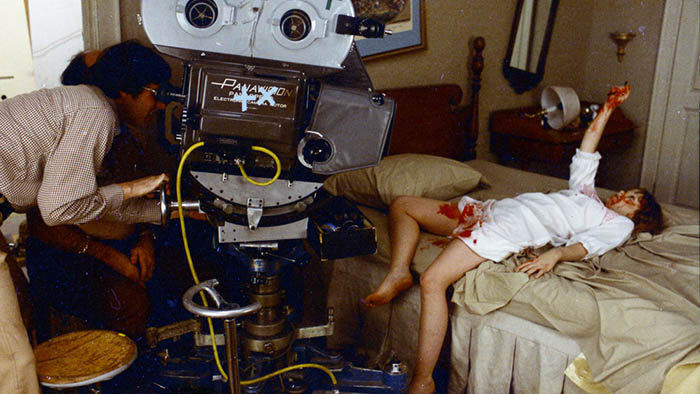 Alexandre O. Philippe’s work revolves around exploring the art of filmmaking, and his latest work uncovers William Friedkin’s 1973 masterpiece, The Exorcist. Friedkin and Philippe spent six days talking about the movie and its narrative spine, Friedkin’s theories and his influences, and the actor Max von Sydow’s faith.

Philippe considers Friedkind a man of philosophical renaissance influenced by the mysteries of faith and fate. William Friedkin and Alexandre O. Phillipe will join an event at a Cinema Café on Thursday, January 30, at 11:30 a.m. at Filmmaker Lodge. Philippe’s work is going to be a treat for cinephiles.