“What You Gon Do” when the PCL drops a ton of madness raging the town for 11 epic days. The Uproar came after the Sundance musical announced that Lil Jon would be performing live after ages. What more than him opening on Thursday followed by his birthday celebrations, which let’s be fair was last week. The madness at the Sundance Film Festival 2021 just got real. Party to his “Turn Down For What” all you can, but remember to turn up for Wiz Khalifa on Friday. He will be performing his new release, “Proofread” on which there is also a feature in the festival.

P.s. I hope you are happy” will be next from The Chainsmokers’ new release World War Joy.

The tickets prices at the Sundance film festival music events are on the higher end as compared to other performances. So, movie-goers can decide for themselves if they want to attend the music festivities depending on their affordability of the ticket.

Park City will rock on Sunday with Tiesto. They will be performing on their 2019 work, Together, which is a combination of Eastern-inspired and electro-swing tones.

Check the schedule below for PCL at the Sundance Film Festival 2021.

If you are busy on the weekend, or already have plans for the movies and cannot squeeze in the music in your schedule, wait for Tuesday. The Femme Rock Camp Benefit at the Metro Music Hall featuring three rockers, Talia Keys, Violet Temper, and Lindsey Wadsworth will be enough to fill in your music dreams. The sales from the tickets will go to Rock Camp SLC, a local group that is supporting young and budding musicians. 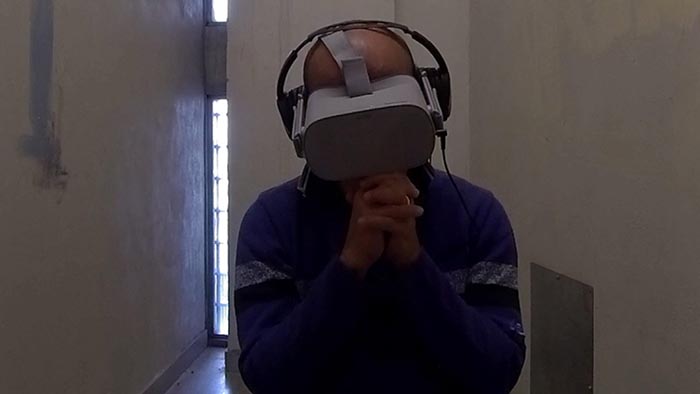 Virtual reality is a useful tool which can help to bring back lost memories. In the process, however, it can also create some false ones. Some prisoners in an Italian prison are given VR headsets. They can participate in some activities virtually and make new memories. This spatial respite that goes beyond their prison walls […] 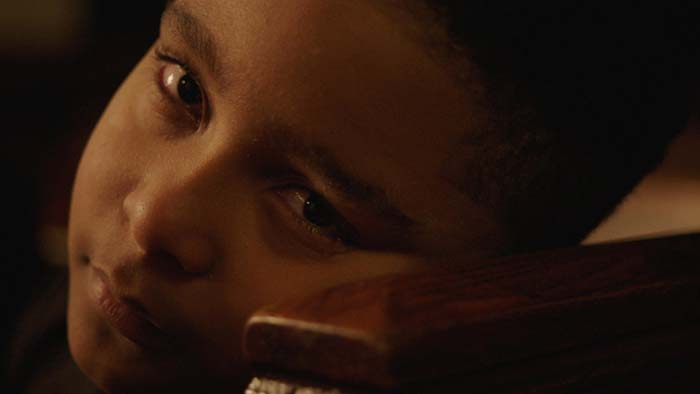