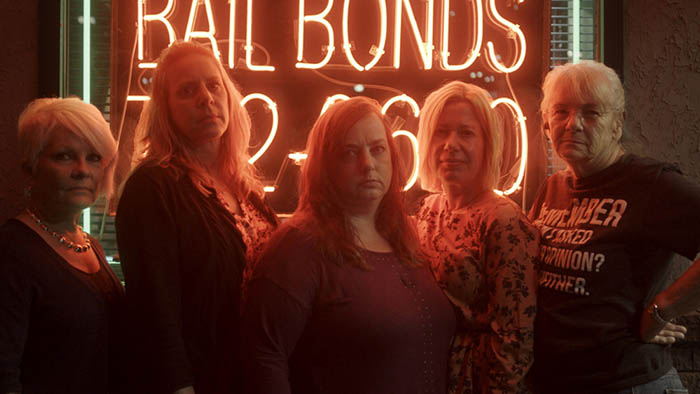 Richard Scott Smith is a man who preys on women with a consistent pattern of romance, commitment, identity theft, fraud. He aims for the women who are searching for connection and passion and lures them into his trap with his charm. Later, he robs them of their money and their dignity and poof – he vanishes. When all his victims find out about each other, they decide to bring him to justice that he always seems to evade.
Co-directors, Heidi Ewing and Rachel Grady present the pain of women in an extraordinary way, and every other emotion is uniquely displayed in detail.