Chinookan people in the Pacific Northwest believe in a strange death myth. Sweetwater Sahme and Jordan Mercier wander in their tribe to know more about their culture and the spiritual world the Chinookan people are surrounded by in their faiths.

małni – towards the ocean, towards the shore is the first feature-length by Sky Hopinka. Coupled with lush green panoramic views, and an alluring score, this feature-length film is a poetic experiment in the form of a documentary. The two people take the audience with them in their journey of self-discovery, death, and rebirth, thus making us think of our place in this world, and the various unseen worlds that surround us.

Staring in just less than a week, 2020 Sundance Film Festival is bring some extraordinary work from film makers around the globe. But what if you failed to get your Sundance tickets on time? We are bringing a complete trailer round-up of Sundance films that will be screened this year from 23 January till 2nd […]

List of U.S. Narrative Short Films to be Screened at Sundance 2020

Sundance film festival 2020 brought exciting news for short film lovers. Out of a total 10,397 entries from 27 different countries, 74 short films are now a part of the festival. Did you know that in order to qualify for the U.S. Narrative Film category, a film must be less than 50 minutes in length? […] 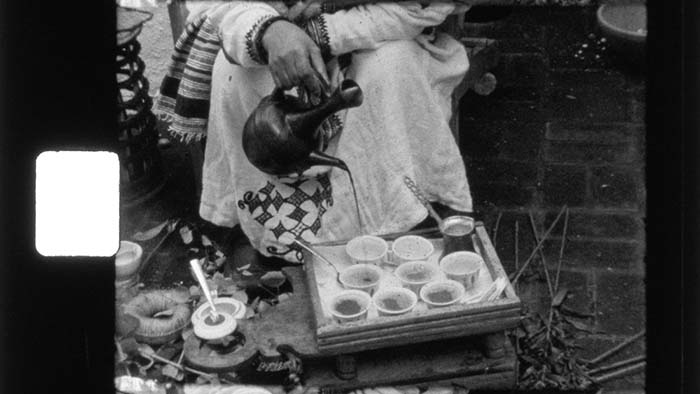