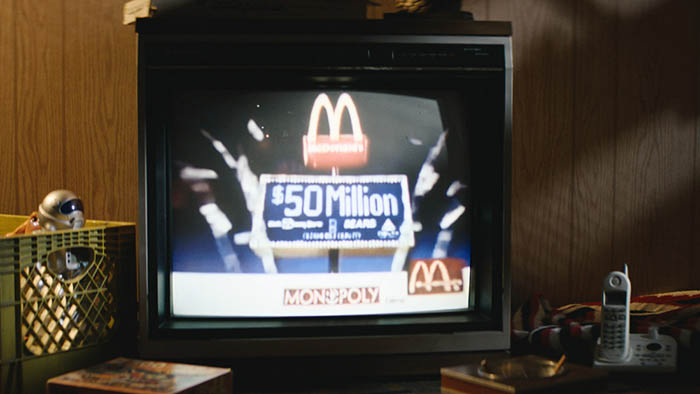 James Lee and Brian Lazarte present a historical story that is long forgotten. The docuseries portray the McDonald’s monopoly game in the 1990s that was based on millions of dollars, and people hoped to win prizes, ranging from sandwiches to big cash prizes. Between these events was a network of those who defrauded McDonald’s out of more than $24 million by manipulating the game. Later, an investigation was conducted which revealed the involvement of FBI agents, prizewinners, and a complex scheme that mirrored the game itself.
This docuseries is a combination of humor and compassion that shows how this conspiracy affected so many people. The Sundance Film Festival will air its first three episodes.