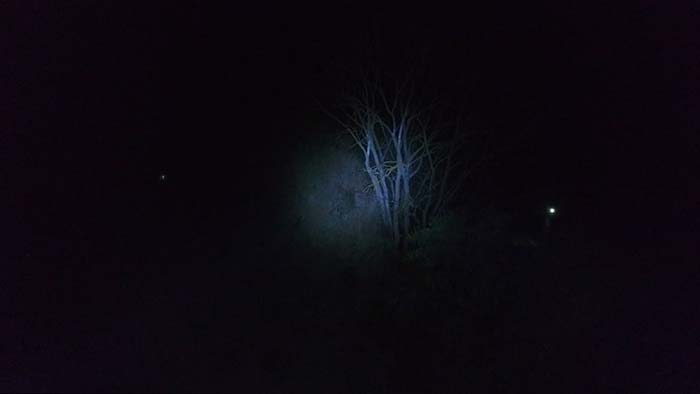 A footage traces the last unit sent for emergency vaccine sent through autonomous machines. The shot follows its path until it disappears and then appears to be deviating from its course.

Amazon Acquires “Herself” at 2020 Sundance Festival

Without wasting the given opportunity, Amazon laid it’s hands-on “Herself” which is an inspirational Irish drama directed by Phyllida Lloyd. The movie screened at the Sundance film festival 2020 that is where Amazon got its North American right. Moreover, later this year the studios might do its theatrical release. The premier was well-received and got […]

Excited for the 2020 Sundance Film Festival that takes place this coming January? Well, Sundance Film Festival may be a dream to attend for some filmmaking enthusiasts but it does require a lot of planning before you take a leap and cross the Salt Lake City’s gates. Navigating through Sundance schedule isn’t an easy task […] 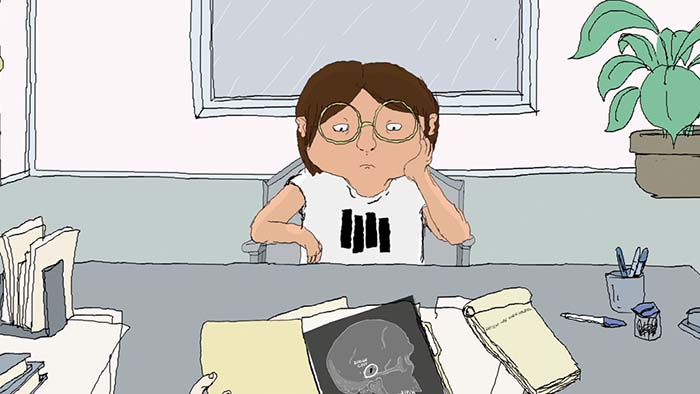