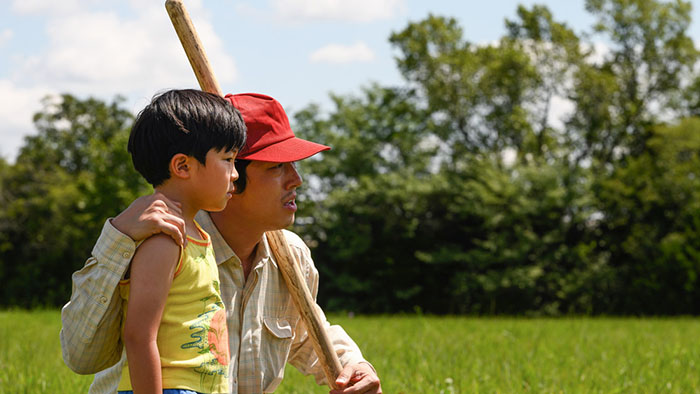 In the 1989s, a 7-year-old-boy, a korean American moves with his family from West Coast or rural Arkansas. His mother is shocked to discover that they are going to be living in a mobile house. As their grandmother moves in with them, little David and his sister get mischievous out of boredom.

Meanwhile, their father is hell bent on creating a farm on untapped soil. Throwing away finances, his marriage and stability of his family – this story is inspired by Lee’s life that portrays a man determined to achieve the American Dream. 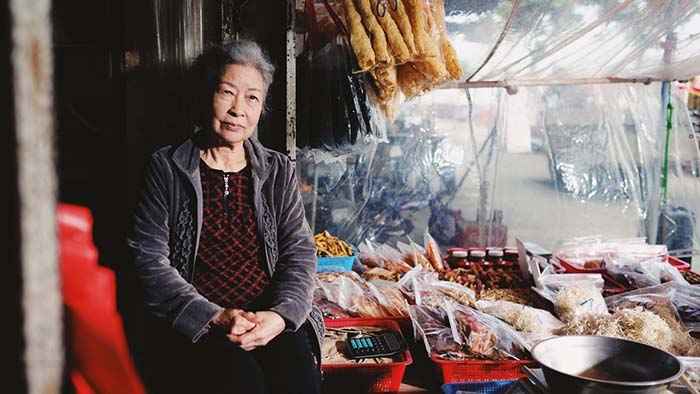 Ren promises to keep a secret that leads her to sleepless nights. She can tell no one as promised by her neighbour’s son and her only solace is the memory of her deceased husband. CATEGORY Shorts Programs COUNTRY Hong Kong RUN TIME 15 min LANGUAGE Cantonese SUBTITLES Yes with English subtitles EMAIL [email protected] PHONE +85260154011 Credits Director Hing Weng Eric Tsang Screenwriter […] 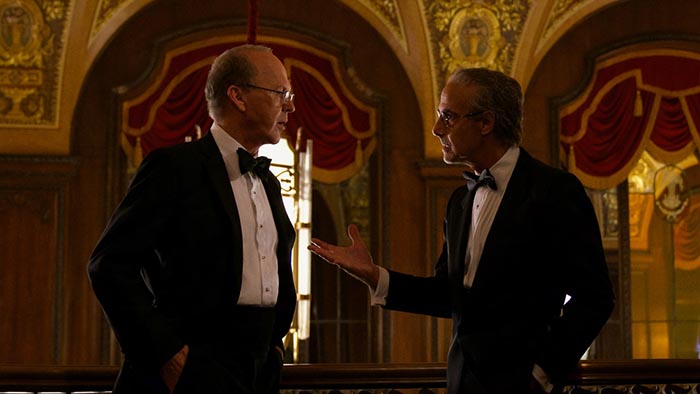