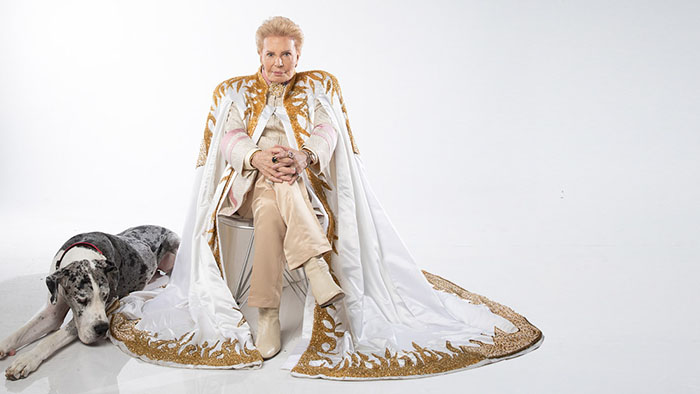 Extravagant astrologer, psychic, gender nonconforming legend, Puerto Rican – Walter Mercado – charmed the world for 30 years with his televised horoscopes. Walter was celebrated as a daily part of Latin culture until he disappeared anonymously in 2007. Years later, filmmakers take us to his new house where he is prepared to be in the public eye.

The film narrates Walter’s story from rural fields to international stardom as he rose above Latin stereotypes to spread a message of hope and love. From Latin directors, this feature is a love letter to Walter who is a nostalgic cult icon of gender fluidity and self-expression.

Relic and Backpedal: The Two Australian Films to Feature at the Sundance Festival 2020

Announced today, out of 10,397 submissions only 74 short films, 8 episodic works and 9 special events were selected to be launched at the Sundance Film Festival 2020. Mike from Sundance Institute’s short selection staff claimed, ‘It was a thrilling task to choose amongst emerging talent and distinct visions’ A few names from the Sundance […] 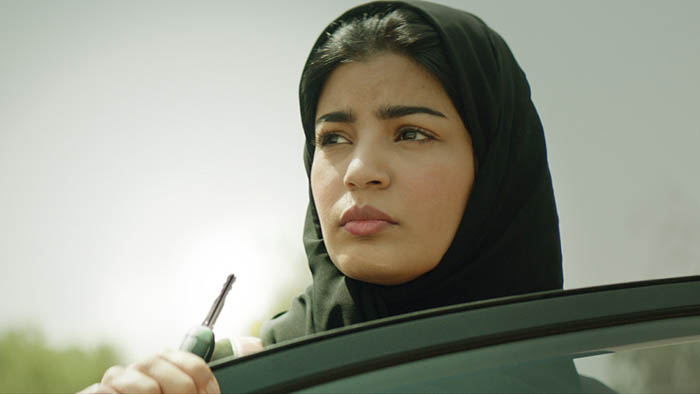