Autumn is a stoic quiet teenager is a cashier in a rural Pennsylvania. Struggling with an unwanted pregnancy, she collects some cash, packs a suitcase and boards a bus to New York City along with her cousin. With nowhere to stay and a clinic address in hand, the two girls navigate through an unfamiliar city for a viable alternative for termination.

Director Eliza Hittman creates a spartan cinematic language through different gestures where subtext is as important as written dialogue.  The film is shot in a 16 mm film making a grainy bleak atmosphere that accentuates the complexity of natural expressions. 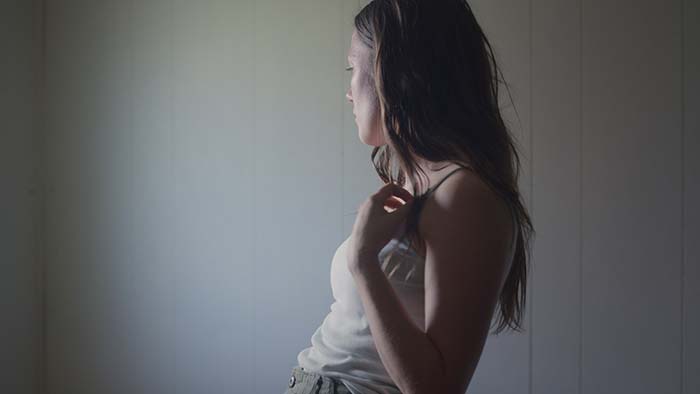