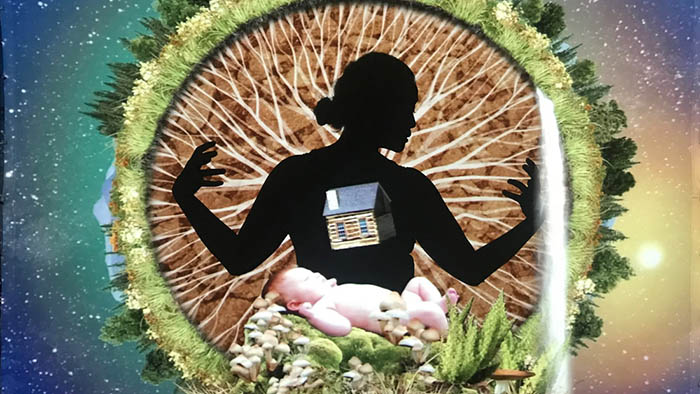 This 55 minutes run-time film is essentially a homage to our spectacular biosphere through some phenomenal stage performances and live music. The film takes its audience to another dimension where the Egyptians become A Machine for Viewing. This three-episode experiment explores the relationship between the cinema and the audience. With the help of real-time VR, live performance and documentary video essay, the directors try to propose how we watch films by giving us different machines for viewing.
After that, Miwa Matreyek gives a live performance, at the point where cinema and theater intersect. Infinitely Yours illustrates news headlines that we watch every day, signaling climate changes and the epoch of the Anthropocene. 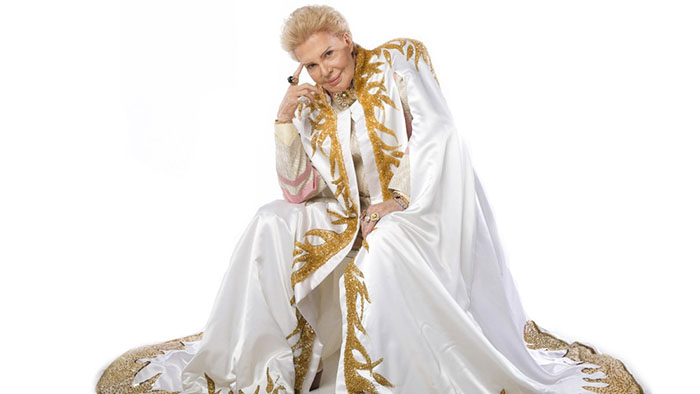 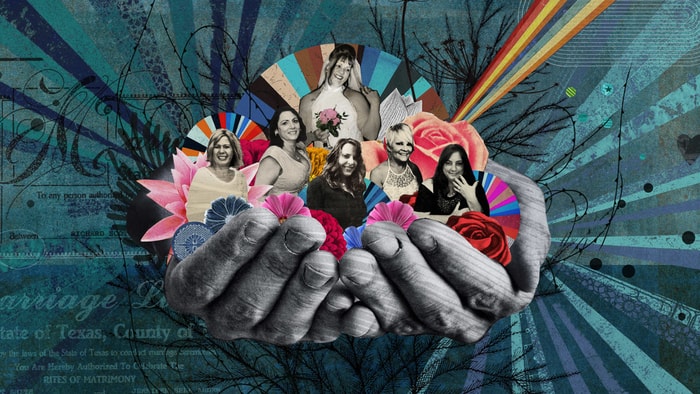 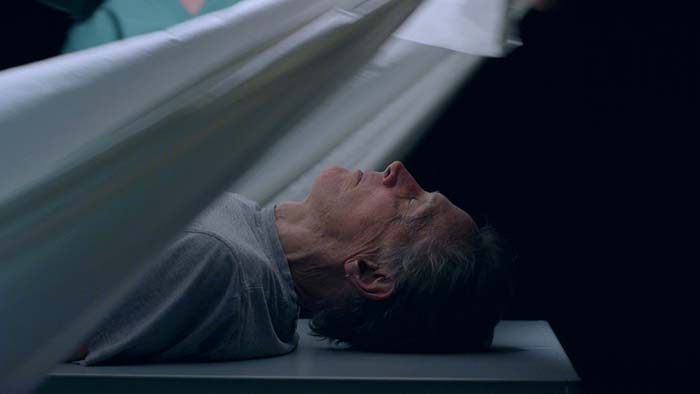 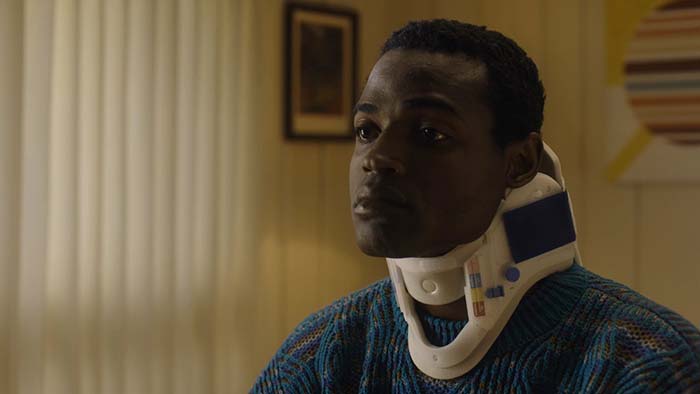 Lance (in a Neck Brace)