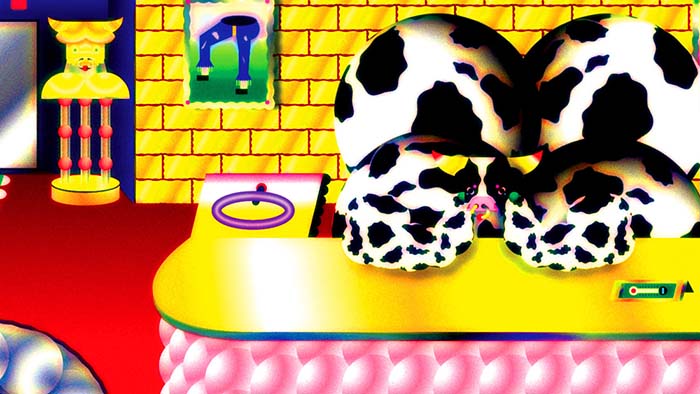 Narcissister Breast Work
The desire to control the female body is grounded fear that prohibits female toplessness. This feature focuses on the women’s right to bare in public and investigates into the prohibitions that govern the female body.

Wong Ping’s Fables 2
Wong Ping gives a closer look into your own reflection within his urine.

Guisado on Sunset
This is a tale about the regret of a missed connection that you can’t remember right, and the more you recall, the more it starts looking like something else.

How Did We Get Here?
Visually exploring profressive atrophy, this is a study into how microscopic changes go amass over time. Even when these unnoticed changes become caustic, we fail to see the drastic occurings.

E-Ticket
Re-cataloguing personal archives, arranging 16,000 splices and obsessively organizing 35 mm frames to disorient patterns. The streaming age is seeing a Dante’s Inferno depicted by the freedom of movement in the modern cloud.

While I’m Still Breathing (Tandis Que Je Respire Encore)
A blurred picture of a young woman who goes through three stages of sexuality.

Pattaki
When the moon rises, people who live a routine life are being hypnotized by the goddess of the sea – Yemaya.

Indie Episodic category features independently produced work from a plethora of emerging creators. This includes work for broadcast, web and other streaming platforms. Some past projects have also premiered within this category. These include ​Work in Progress,​ ​State of the Union, Wu Tang Clan: Of Mics and Men​ and ​Quarter Life Poetry.​ Did you know […] 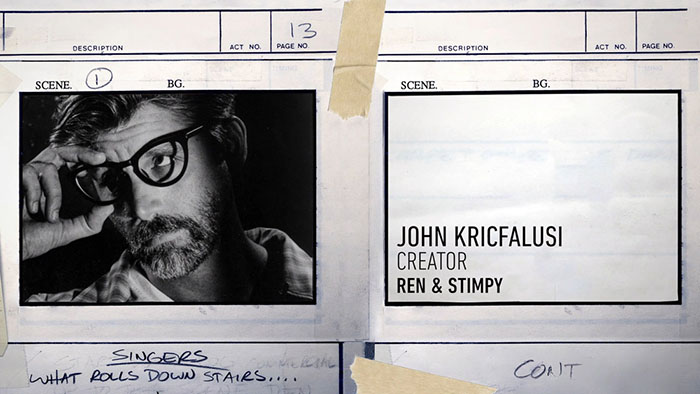 This animated show has broken cables records in early 1990s. John kricfalusi – the mastermind – a visionary creator became a prominent character in the show. Over time, his impulsivity resulted in exhibiting disturbing behavior patterns that threatened to taint the show’s facade. This doc highlight his on screen interviews and those of his colleagues […]

Hillary Rodham Clinton is a woman who is appreciated by many, yet a lot of people don’t like her. The world knows her for many different things, and everyone has a different opinion about her. This documentary, directed by Nanette Burstein, covers a series of different chapters of Hillary’s life and behind-the-scenes footage from her […]