Wregas Bhanuteja, Indonesian film director’s recent production “Tak Ada yang Gila di Kota Ini” (Translation: No One Is Crazy in This Town) has been chosen for the Sundance Film Festival 2021’s short film competition. This would be Wrega’s first project to be premiered in North America.

This Sundance Movie Festival, which has always been held at the Park City, Utah, United States since 1978, made this announcement on Wednesday.

The short film was selected from 10,397 submissions – A Sundance Festival record.

In December, at the Indonesian Film Festival 2019 it won a Citra Award for the Best short film.

Wregas, in a press release stated that “Sundance shall be a new chapter given the U.S’s variety of perspectives yet this short film would generate discussions over Indonesian heritage. Varied views will empower my own perspective in terms of my upcoming movies.” As per The Jakarta reports, Wednesday.

The story depicts a Marwan ridding the stress of mentally ill as per his hotel owner instructions and the turn of events that take place, now that his friends have a new plan.

The film’s script was co-written by Wregas and Henricus Pria; and produced by Adi Ekatama. 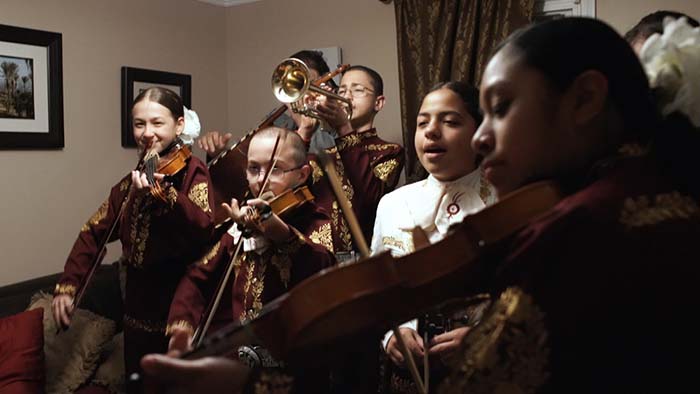 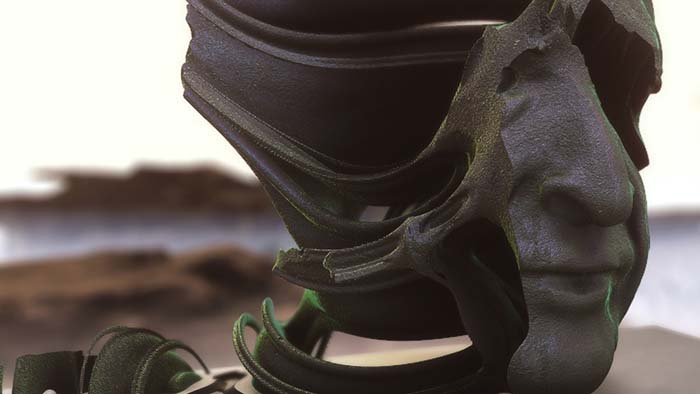 CHOMSKY_AI is an Artificial Intelligence being which is still under construction. Professor Noam Chomsky has left behind certain traces of his life’s works. He has devoted his life to understanding how a human mind works. As one of the most digitally traced intellectuals of this time, we create an AI through natural language processing (NLP). […]

After spending 38 years on a graveyard shift at Oscar’s Chicken and Fish, Stanley decides to call it quits. Jevon – a new replacement – keeps landing in trouble for writing about provocative politics. The two men have a stark contrast. Stanley a high school dropout and Jevon who is too smart to be flipping […]