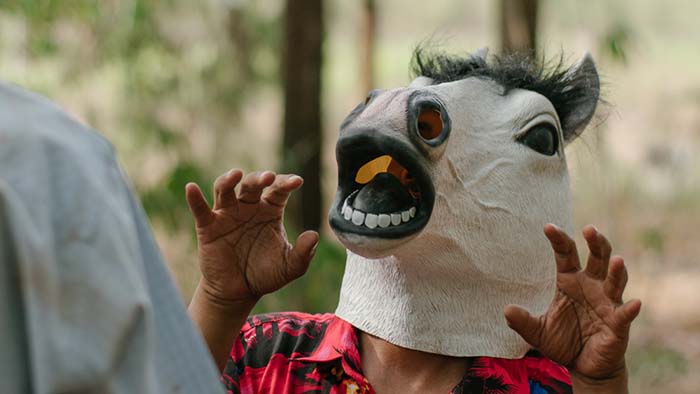 A big hotel owner of Marawan orders his team to remove mentally ill people from the streets of the city to abandon them in the forests. 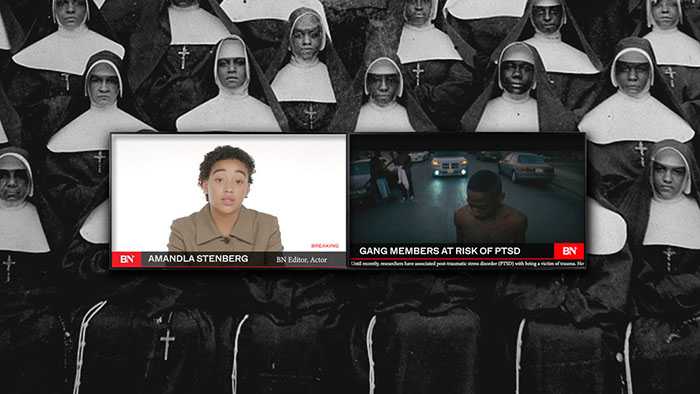 News addiction in combination with digital devices has become an epidemic in today’s society. Khalil Joseph has presented this brilliant idea of a news-industrial complex, which contains original news segments and social media content. An amalgam of news service as well as a portal for awareness, BLKNWS shows how corporates hold news and digital platforms. […]