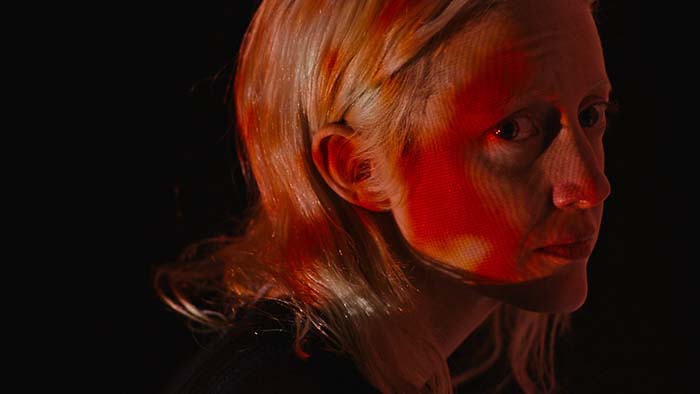 Tasya Vos is working as a corporate agent. But she is no ordinary agent. She is working for a company that uses brain transplants to get people to commit assassinations.

While she is an expert at the job, her mental strain intensifies, and soon she finds herself in the mind of another man. The movie’s violent subject will be unshakeable for the audience.