On Nov 8, a spark caught in the parched bush of Sierra Nevada spread house after house into a violent inferno that caused propane tanks to explode. Desperate citizens grabbed their precious possessions and make an escape. Ron depicts a harrowing footage of the experience of terror that lost 85 lives becoming California’s most destructive wildfire to date.

Over the course of the year, the survivors cope with displacement and trauma. Yet gradually, they begin to redefine the meaning of home through sheer grit and grace. This feature is a testament of resilience that depicts the strength of human beings. 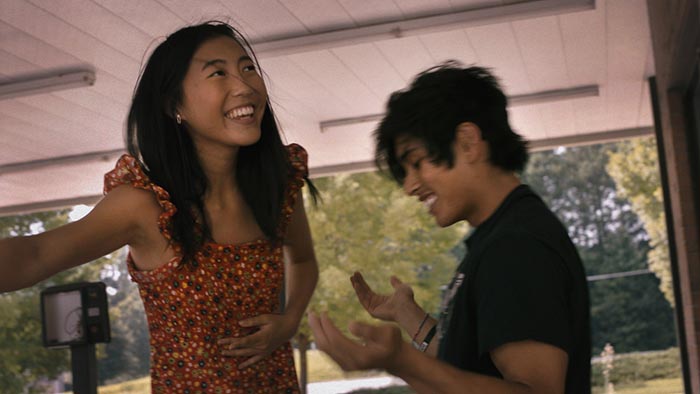