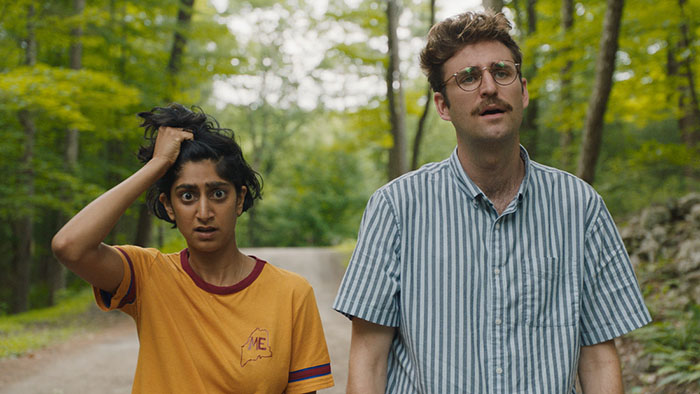 Jack & Su – a hip mobile-dependent couple vow to quit mindless scrolling fearing it would affect their connection. They pack their bags and leave for a cabin in on island totally unaware of the alien invasion that takes place in their absence. As strange things start happening, the couple must find a way back to civilisation.

This zani sci-fi comedy is a hilarious take on a millennial’s worst nightmare coming true. Mani’s and Reynold’s performances brings to life a quick-witted script that lovingly satirizes the modern day love. Affectionately, this is an ode to generation that has not known connection without autocorrection. 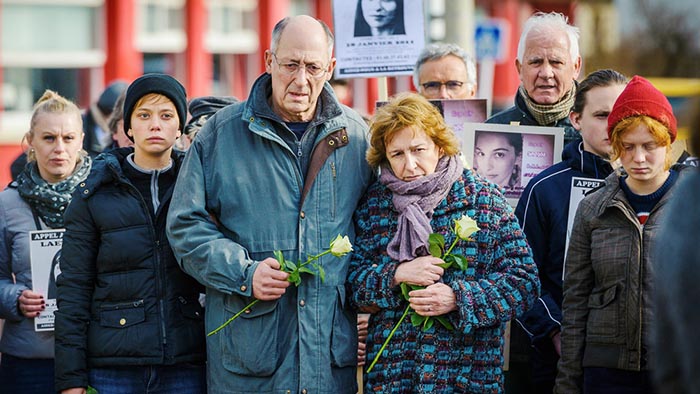 When Laetitia’s twin sister finds her scooter turned over in front of her foster parent’s house, she knows something is up. French police hurriedly trace her final hours which leads to the arrest of a long-time criminal Tony Meilhon. Though they are relieved of catching the right guy but a sordid piece of evidence: her […]

Art, activism, and social justice collide and intersect in this documentary. Masello and Evan are two artists who take up their new residence in Johannesburg. They choose an abandoned mansion in the affluent part of the city and call themselves activists as well as artists. These two claim that they are fighting for the unjust […]