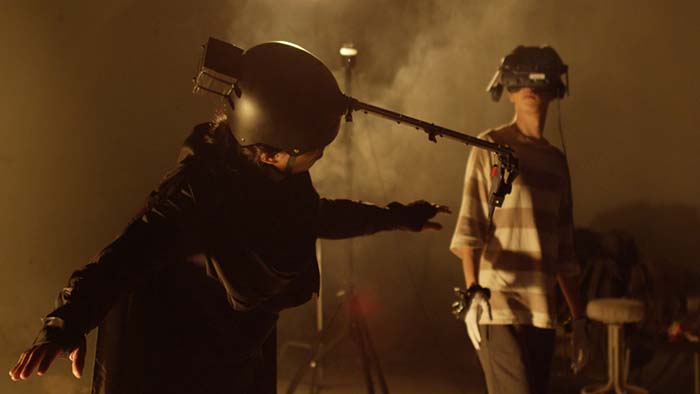 Gaming, thermal haptic, dance, and painting all in one virtual reality experiment, gives you an experience of a lifetime. You find yourself in a bizarre Sisyphean world, where, as a part of the game, you have to save the scarecrow from the attacks of hundreds of firebirds.

How will you rescue the scarecrow from the attacks? What will happen if you do not free it? The brief moment where you try to add meaning to its life is all displayed in this immersive theatrical piece.

A sudanese couple escaping from a war torn city finds their happily ever after in a quiet English town. Little do they know, that their acclimation process wavers and there is more to blame than just a cross-cultural dispute. Screaming nightmares and blood magic are the beginning of things going disastrously wrong. In a real […] 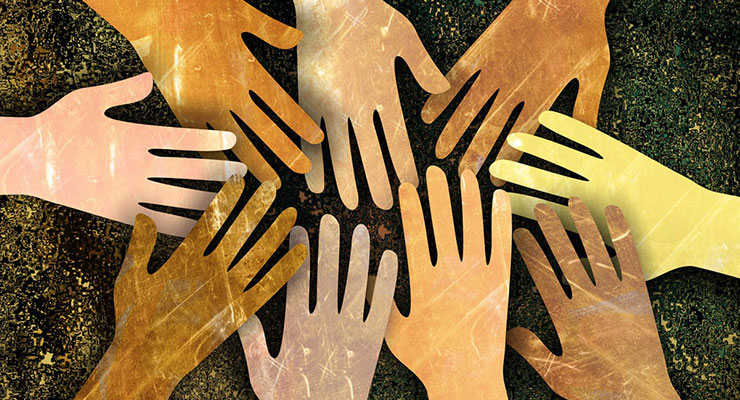