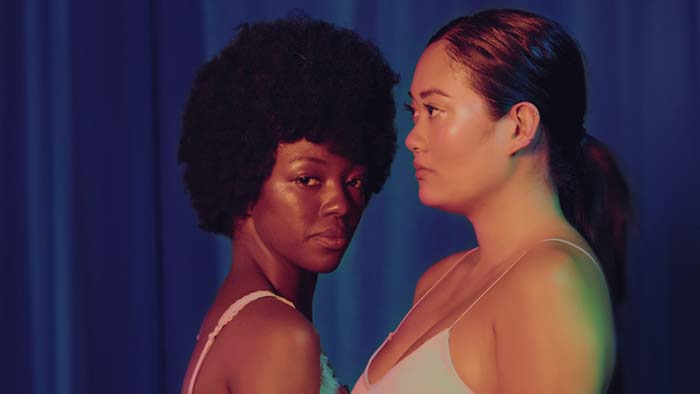 A dialogue across a nail salon table between a Chinese and an African woman in Brooklyn, New York. 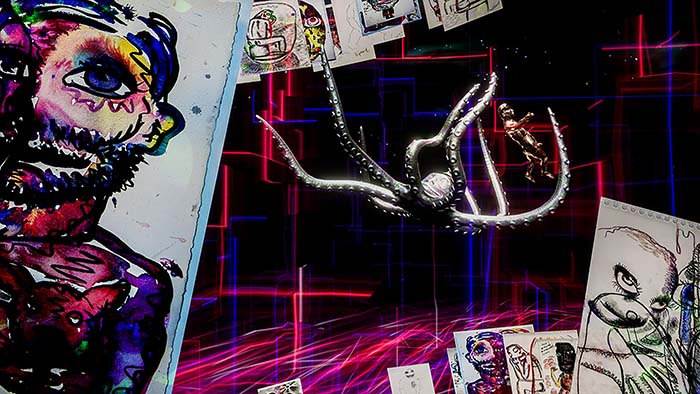 Procreation and overpopulation are two questions that this documentary tries to answer. The existential questions are answered through the use of various media, such as black metal music and internet paranoia. Octo and Lightbulb Man are two characters that travel through the dark web into unknown worlds of the internet. The DMT trip simulation gives […]