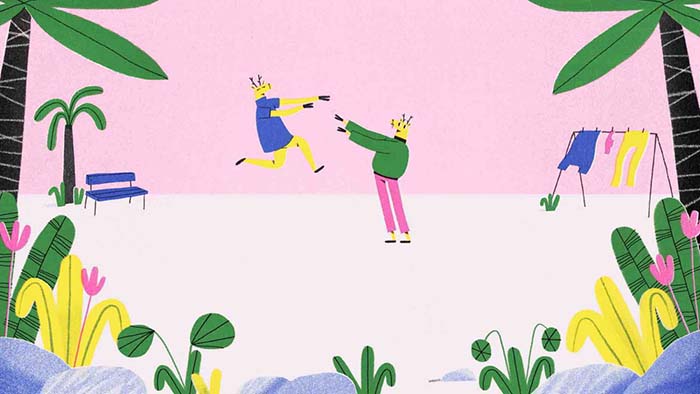 An exhausted caretaker is tired of his frustrated wife and the depressing dear. This is a tale of a mutual despair and absurdity – because sh_t happens all the time.

Sundance Film Festival 2021 would be screening both extraordinary and inspiring films in the Animated Shorts category. Original, independent work with eye opening perspectives. To catch these thrilling projects, don’t miss out to get your Sundance Tickets. A lineup of all the Animated Shorts to be premiered: Daughter (Czech Republic) Director and screenwriter: Daria Kashcheeva […]