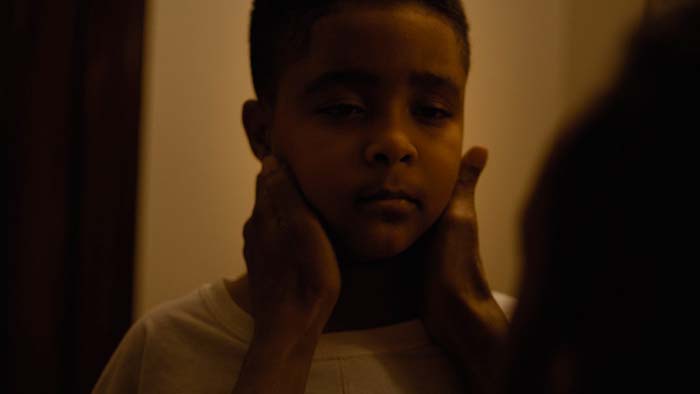 On the day of his cousin’s funeral, a black boy learns conflicting lessons about masculinity and manhood.

Sundance Movie Festival is considered as one of America’s biggest annual film festival that provides a platform to more than 2000 new volunteers each year. Held at Park City, Utah it is recognized by more than 1300 press officials and 120,000 people as a visiting audience. Sundance Institute also manifests worldwide public programmes while its […]