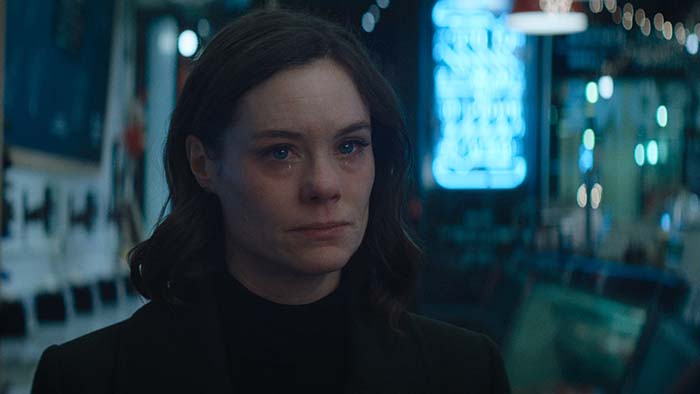 Paola Makes A Wish
It is an ordinary day for Paola and she begins wondering – She’s missing out on an exciting part of life.

Meats
A pregnant vegan tries to resist her cravings for meat.

Arabian Alien
Saad is a married muslim man. An incidental meetup with a space alien leads him to fight his depression.

He’s the One
A girl meets a guy and then falls head over heels in love with him, until she unearths a shocking realization. This is a dark comedy about falling in love with a person you’re supposed to hate.

Song of Clouds
A haunting visual about the after-life navigated by mediation portrays the journey of the hereafter and what gets left behind when you leave.

Sticker
After failing to renew his car registration, Dejan falls into a bureautic trap that tests his responsibilities as a father.