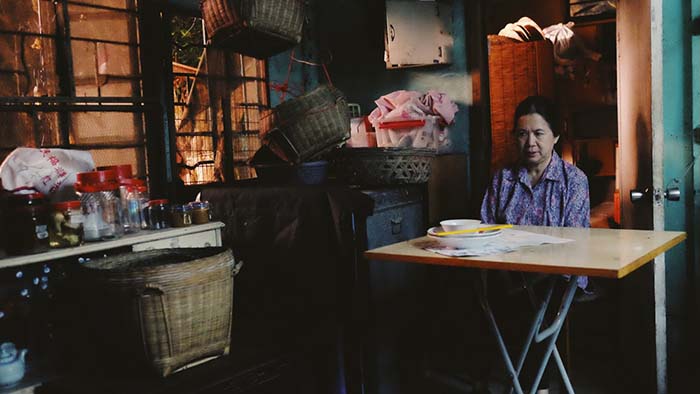 Pillars
Before going to church, Amber sees the boy she likes. She quickly sneaks out of the sunday school through the church bathroom during the services to get her first kiss.

The Starr Sisters
Two sisters – Patte and Randa Starr – are inseparable. In their 70s they have overcome their dark past and become “fun specialists.” Their drawers are stocked with candy and they do whatever they please.

A Thousand Sails
Ren promises to keep a secret that leads her to sleepless nights. She can tell no one as promised by her neighbour’s son and her only solace is the memory of her deceased husband.

Dirty
Marco bunks class to spend time with his boyfriend, but it does not go as planned as things start to backfire.

The Devil’s Harmony
A teenage girl leads capella club against her high school bullies to a path of destruction.

Inès
Inès thinks through the night between her choices  to make a difficult decision.

I’ll End Up in Jail
A stay-at-home mother gets into a murderous car crash and no one wants to take the blame.

Relic and Backpedal: The Two Australian Films to Feature at the Sundance Festival 2021 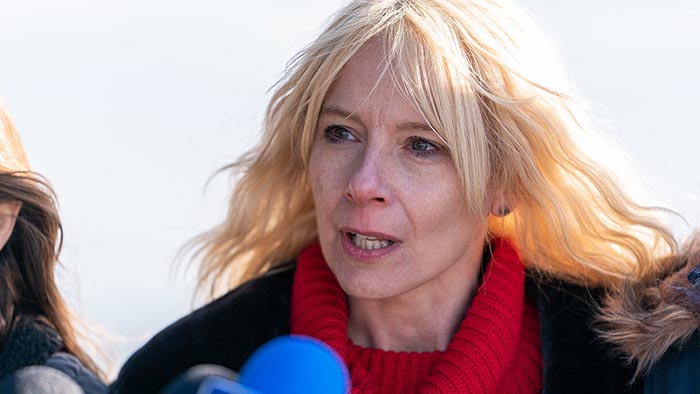